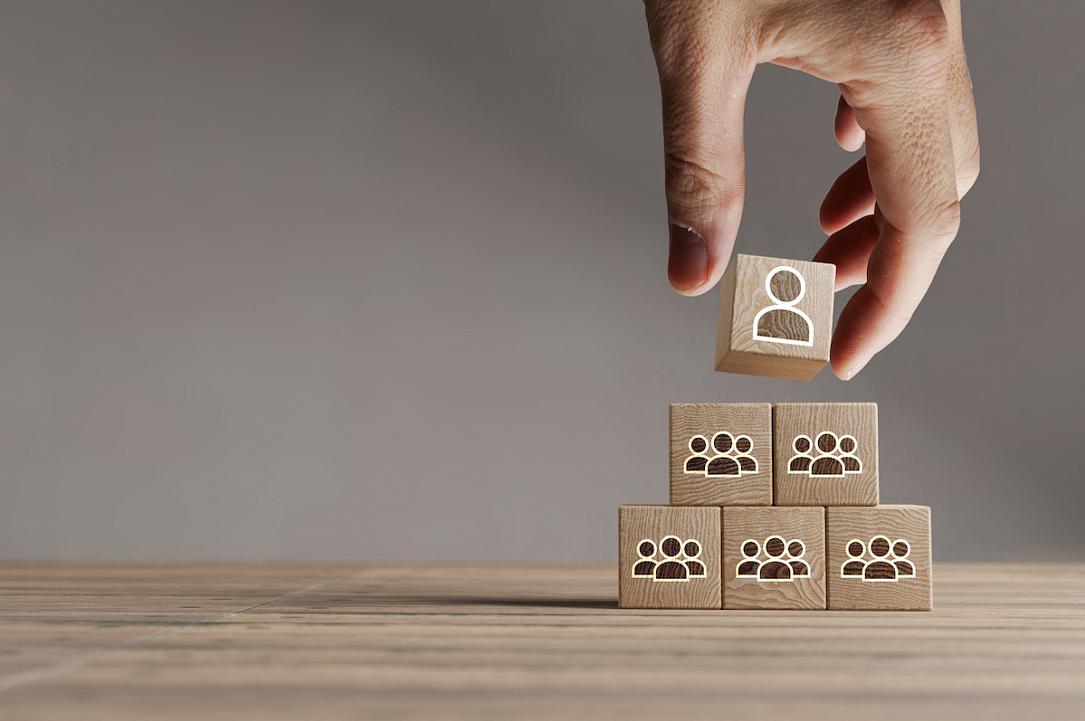 About fifteen multinationals operating in Romania, with a combined local turnover of over EUR 13 billion and more than 33,000 employees, have changed their local general managers since the beginning of this year.

These are the top 15 management changes announced since the beginning of this year in Romania by multinational companies:

Romanian Mihai Bordeanu replaces Christophe Dridi as Managing Director Dacia Brand South-Eastern Europe and Country Head Romania. Bordeanu is the first Romanian to take the helm of Automobile Dacia – the biggest company in Romania by turnover – after Constantin Stroe, who managed the company after its privatization. After Stroe, the French group Renault had only expats at the helm of its local operations, which generate a turnover of about EUR 6 bln and employ close to 15,000 people.

Josephine Payne replaces Ian Pearson as president of Ford Romania and general manager of the Ford plant in Craiova. The move will become effective as of April 1 this year. Ian Pearson will retire after 31 years with Ford. Ford is the second-biggest car producer in Romania. The group produces its EcoSport and Puma SUV models at the Craiova plant where it also has an engine factory. Ford’s business in Romania amounted to over EUR 2 bln and more than 5,000 employees in 2019.

Romanian Gheorghe Achim replaces Klaus Eichhorn as general manager of Star Transmission and Star Assembly Romania. The two companies are part of the German group Daimler – the third biggest investor in the Romanian automotive sector. Star Assembly produces gearboxes for Mercedes cars and had a turnover of over EUR 1.5 bln in 2019. Together, the two companies of the Daimler group have about 3,000 employees in Romania.

Amanda Zhang takes over from martin Schulz as CEO of Mercedes-Benz Romania, the local subsidiary of the German carmaker Mercedes-Benz. She will oversee a business of over EUR 500 million.

Prasanta Mishra, the former technical director of the Liberty steel factory in Galati, took over as interim general manager of the company. He replaces Romanian Bogdan Grecu, who resigned after his name appeared in a corruption case involving former environment minister Costel Alexe. Liberty Galati is one of the biggest industrial companies in Romania, with over 5,000 employees. It is part of the British group GFG Alliance, controlled by Indian investor Sanjeev Gupta.

Philip Morris Romania appointed Daniel Cuevas as general manager, replacing Branislav Bibic, who managed the company in the last four years. Cuevas started his career with Philip Morris in Spain and was sales manager of the group’s operations in Italy. Philip Morris has a factory in Romania, in Otopeni, which produces cigarettes as well as low-risk tobacco products (IQOS). The group has over 1,000 employees in Romania.

Swiss pharmaceutical group Novartis has appointed Thodoris Dimopoulos as Country President of its operations in Romania. He succeeds Eugen Grecu, who has left the company after three years at its helm. Novartis group operates in Romania through the legal entities Novartis Pharma Service Romania SRL (that includes Pharma and Oncology divisions) and Sandoz SRL. The two companies had a combined turnover of over RON 1 bln (EUR 226 mln) and more than 500 employees in 2019.

Kostas Papagiannis is the new general manager of pharmaceutical company MSD Romania starting February 1. MSD Romania is the local subsidiary of the US pharmaceutical group Merck & Co, which runs its international business under the MSD brand.

Mustafa Tiftikçioglu will replace his compatriot Ufuk Tandogan at the helm of Garanti Bank Romania, the local subsidiary of Garanti BBVA. The move will become effective after Tiftikçioglu gets the central bank's clearance to take this position. Tandogan has been running Garanti’s operations in Romania for eight years. Garanti is currently the tenth largest lender on the Romanian market with assets of EUR 2.1 billion.

Romanian Gabriela Vila is the new general manager of Adama Romania and Moldova. She replaces Dimitrios Drisis. Adama is one of the biggest distributors of crop-protection solutions on the local market, with a turnover of EUR 47 mln in 2019.

Globalworth, the largest office investor in Central and Eastern Europe (CEE), has appointed Marian V. Popa as General Manager for Romania starting March. This is a new position within the group, whose local operations have been managed directly by its CEO Dimitris Raptis after the departure of its founder, Ioannis Papalekas. Globalworth is the biggest owner of office buildings in Romania.