Novartis appoints new Country President for its operations in Romania 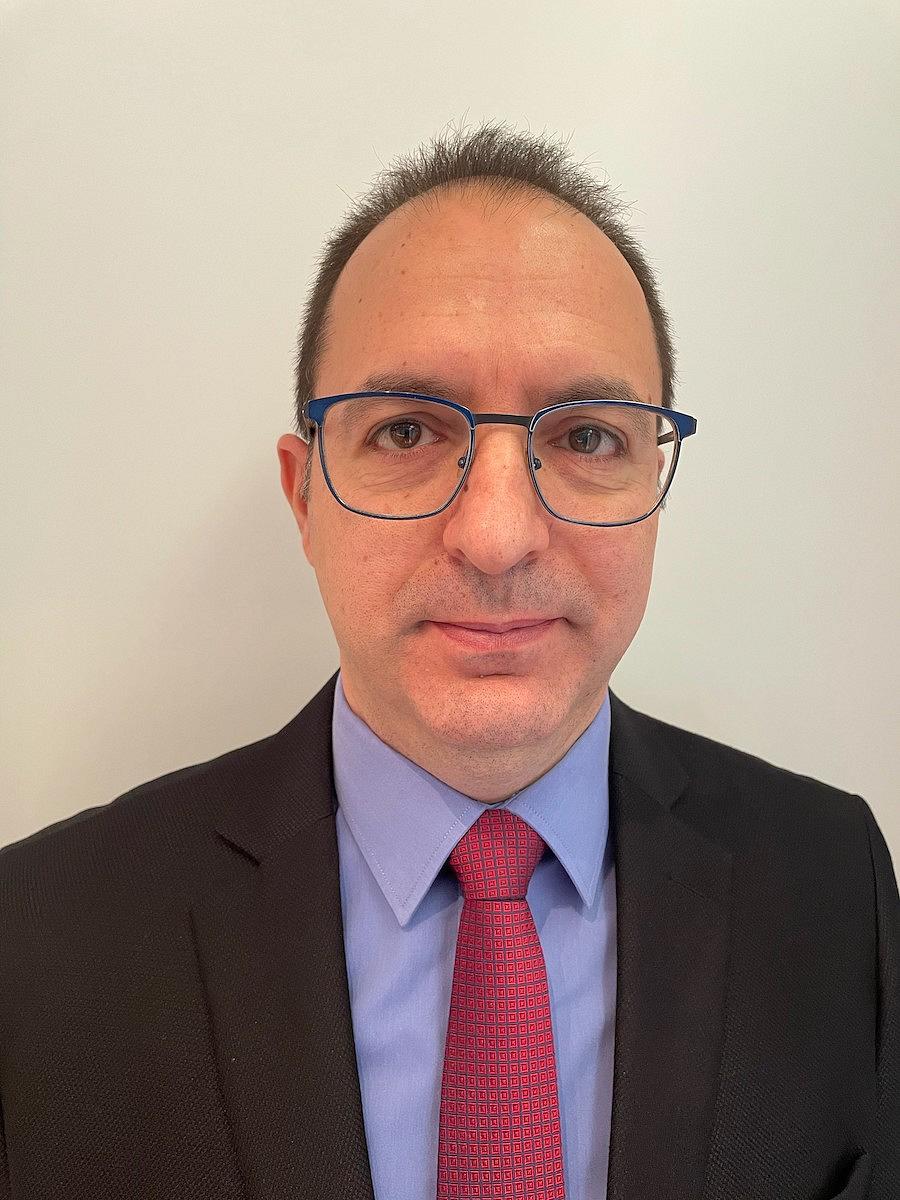 Swiss pharmaceutical group Novartis has appointed Thodoris Dimopoulos as Country President of its operations in Romania.

Thodoris Dimopoulos succeeds Eugen Grecu who has left the company after three years at its helm. He is currently Country Head of Sandoz Romania, one of the group’s local subsidiaries.

Dimopoulos joined Novartis Pharma in Greece in 1998, where he held various positions of increasing responsibility in Sales and Marketing. In 2012, he took over as Head of Novartis Vaccines. In 2015, he was appointed Country Head of Sandoz in Greece and in 2017, he assumed the role Head of Sandoz Egypt and North East Africa cluster. He has been serving in his current role as Country Head Sandoz Romania and Head sub cluster East since December 2019.

Novartis group operates in Romania through the legal entities Novartis Pharma Service Romania SRL (that includes Pharma and Oncology divisions), and Sandoz SRL. The two companies had a combined turnover of over RON 1 bln (EUR 226 mln) and more than 500 employees in 2019.