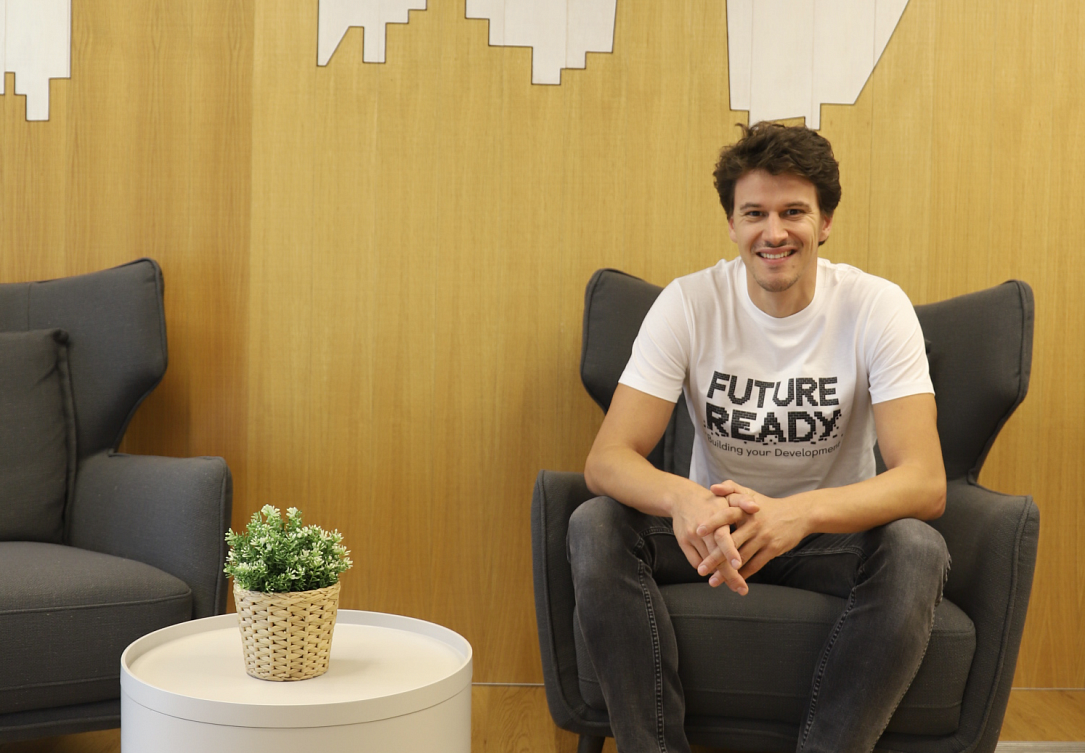 Sebastiaan Lemmens is the new general manager of the online classifieds platform OLX for Romania, Portugal, Bulgaria, and Bosnia starting February of this year.

He is replacing Cristina Gheorghitoiu, who will go on to pursue a career in coaching.

Lemmens, who previously worked in the Netherlands and Portugal, started his career as a consultant for McKinsey & Company. He also worked for media start-up Blendle.

A graduate of the Technical University of Delft, he holds a master’s degree in aerospace engineering. He joined OLX Portugal in 2017 as Head of Analytics. A year later, he took on the position of Chief Operations Officer, managing the performance marketing, business intelligence, and customer support teams. In 2019, he was appointed Head of OLX Portugal.

Part of OLX Group, OLX Romania has more than 4 million active ads and 12 million visitors per month on average, according to the internet audience and traffic audit survey SATI.