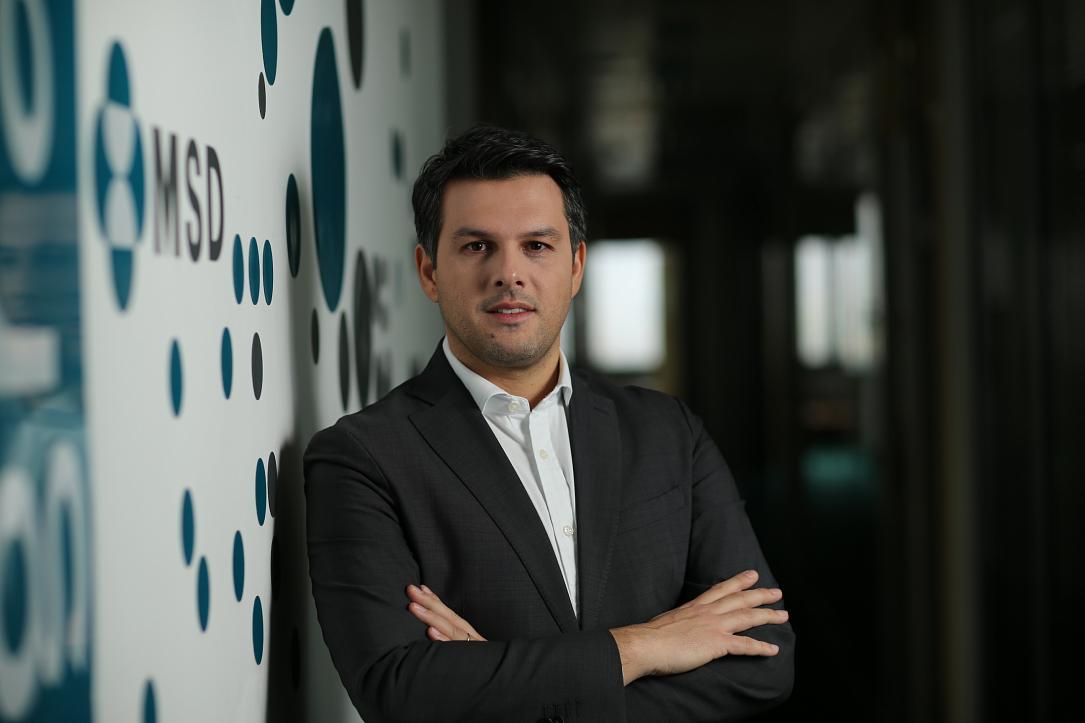 Over the past three years, he was the general manager of MSD Bulgaria, North Macedonia, and Kosovo. He also represented MSD in the local industry association in Bulgaria (ArPharm) and was the president of the AmCham Healthcare committee.

Papagiannis joined MSD in 2015 as division director with MSD Greece. He has amassed extensive international experience in sectors like the FMCG one and in leadership roles in European and Middle Eastern countries in companies such as General Mills, Kellogg’s, and SC Johnson.  He holds a marketing degree from Middlesex University, UK.

MSD Romania is the local subsidiary of the US pharmaceutical group Merck & Co, which runs its international business under the MSD brand.