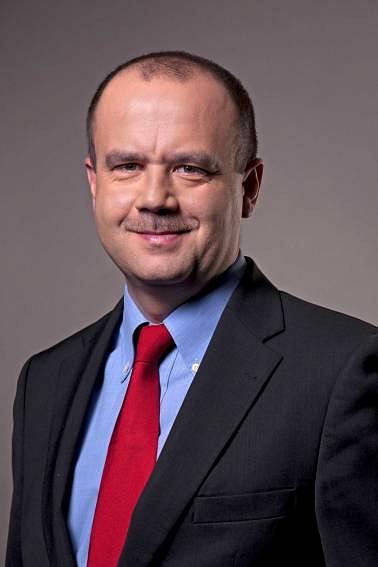 Holcim Romania, the biggest cement producer in the country, has appointed Bogdan Dobre as its new CEO.

He will also serve as Market Head for the company’s operations in Moldova.

Dobre replaces Horia Adrian, who has managed the company in the last three years.

He has been with the company since 2000.

Dobre graduated from the Bucharest Polytechnic University and has an EMBA from Tiffin University in the US. Holcim Romania owns two cement factories and has about 800 employees.