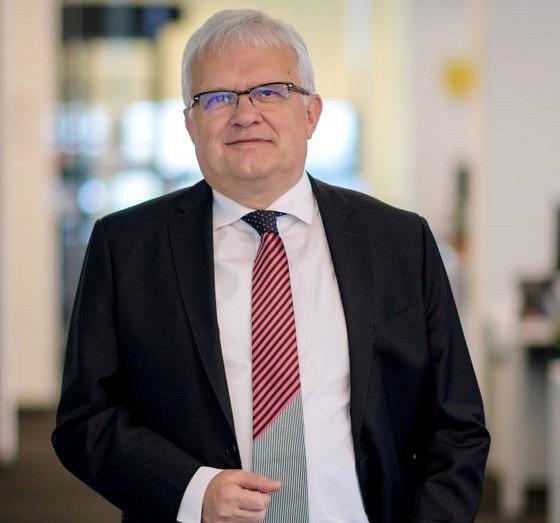 Popa has been General Manager at Deutsche Bank Global Technology Romania since 2014.

Deutsche Bank was one of Globalworth's largest financiers and Deutsche Bank Global Technology is one of the company's tenants in Bucharest.

Last year, Ioannis Papalekas, the founder of Globalworth, sold his stake to CPI Property Group, controlled by Czech billionaire Radovan Vitek. Papalekas also stepped down as CEO of Globalworth and was replaced by his deputy Dimitris Raptis.

Marian V. Popa will be responsible for managing the company's activities in Romania, focusing on operational, administrative, and business development.

"Starting with 2012, Globalworth has transformed from a successful real estate company in Romania to a renowned international group. Such an increase requires the subsequent institutionalization at the level of the company's structure, and this new strategic commitment ensures the development of the business in Romania, to consolidate the already dominant position on the local market," explained Dimitris Raptis, CEO of Globalworth Group.

Before joining Deutsche Bank, Marian V. Popa held the position of CEO in companies such as Endava CEE (over 7 years), Fujitsu / ICL (8 years), and Xerox Romania & Moldova (14 years). He founded the consulting company Transformative Coaching and numerous NGOs, including the Foundation for the Medieval Art Festival in Sighisoara, The American Chamber of Commerce, The British-Romanian Chamber of Commerce, AOAR, Transparency International Romania, and many others.