2021 in review: Nature and environment news in Romania 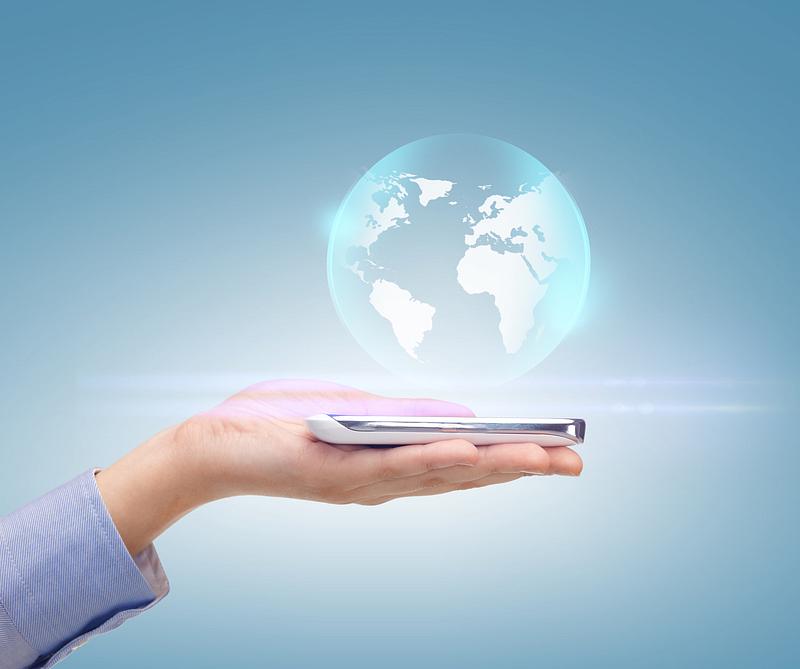 Pollution, illegal garbage imports, and another case of journalists assaulted while documenting illegal deforestation were among the major environment–related stories of the year. On the positive side, wildlife reintroduction programs continued, and a Government-run campaign was aimed at drawing attention to alternative, less-polluting means of transport.

Romania was ranked 15th among the most polluted countries in Europe, according to the 2020 World Air Quality Report quoted by Greenpeace Romania. Bucharest was ranked 51st in the world capital city ranking. In the case of Bucharest, spikes in air pollution levels were linked to the illegal burning of used car tires in localities around Bucharest. The former head of the Environmental Guard, Octavian Berceanu, explained in March that the most frequent sources of pollution were found in Vidra, Magurele, and especially in Sintesti, all localities around Bucharest.

One month earlier, the EC referred Romania back to the Court of Justice of the European Union for failing to close non-compliant landfills. Three years after the Court's first judgment, the country closed and rehabilitated only 26 of the 68 landfills that did not obtain a permit to operate. Forty-two landfills are still not closed, and for many of them, the necessary works for their rehabilitation are not yet planned.

Throughout the year, the authorities seized several illegal transports of waste, coming from other European countries. In June, trucks operating illegal garbage imports were denied entry to the country. The National Environmental Guard said that the shipments came from other European countries (Germany, the Netherlands, the Czech Republic, Slovenia, Italy, Slovakia, the United Kingdom, Norway, Switzerland). The recipients were from Romania, Bulgaria, Greece and Turkey. The same month, the authorities managed to stop over 180 tons of waste imported illegally from countries such as Germany, the UK, Turkey or Greece from entering the country. A recent BBC investigation looked at British waste being illegally shipped to Romania and dumped. Sending junk abroad and dumping it is cheaper than paying to have it properly disposed of at home, BBC explained.

In an attempt to address the issue of pollution, the Environment Ministry launched in March a campaign aimed at encouraging the public to use alternative transportation means. Called Green Friday, the campaign asks people to use the public transport, bike or walk on Fridays instead of driving to work. Several politicians pitched in to support the campaign, among them president Klaus Iohannis, who cycled to work, and former prime minister Florin Cîțu, who walked to work.

Another case of journalists assaulted while documenting illegal deforestation in the country happened this September. Two journalists filming an international documentary and the environmental activist helping them identify evidence of possible crimes were beaten in a forest in Suceava county. Their equipment and all records were destroyed. The three are director and journalist Mihai Dragolea and his colleague Radu Constantin Mocanu, and environmental activist Tiberiu Bosutar.

A project aimed at preventing and fighting illegal logging was implemented in Covasna county by Vodafone. A forest in Covasna was turned into a "smart forest" after being equipped with a system for real-time monitoring and warning on sounds specific to forestry operations. The "smart forest" solution is based on a system developed by the non-profit startup Rainforest Connection.

Romania dropped eight spots in the Climate Change Performance Index (CCPI) 2022 published by Germanwatch, NewClimate Institute and the Climate Action Network. It now ranks 38th, down from the 30th spot it held last year, and fell from the medium- into the low-performing countries.

The CCPI is an independent monitoring tool for tracking the climate protection performance of 60 countries and the European Union (EU), which together generate 90%+ of global greenhouse gas emissions. It assesses countries' performance in four categories: greenhouse gas emissions, renewable energy, energy use, and climate policy. While it still received a medium rating in the GHG Emissions category, Romania dropped in the other three categories. It is now a medium in Energy Use (ranking 20th), low in Renewable Energy (41st), and very low in Climate Policy (52nd).

The wildlife reintroduction programs continued this year as well, with more bison joining various areas in Romania and a new program that brings back the beaver to the Făgăraș Mountains. Following various reintroduction projects, there are now more than 100 bison in three different areas in Romania: Vânători Neamț Natural Park, Făgăraș Mountains and Țarcu Mountains. In May, thirteen European bison arrived from Germany to Bison Hillock rewilding area, in Romania's Southern Carpathians, close to the village of Armeniș. Meanwhile, in August, the release of twenty-one bison started in two areas of the Făgăraș Mountain, in Lerești and Pecineagu-Rucăr, in Argeș county.

At the same time, this November, Conservation Carpathia (FCC) kicked off activities to bring back the beaver to the south-eastern Făgăraș Mountains. The beaver, missing from the area for more than 100 years, is set to return to the beds of the rivers Dâmbovița, Argeșel and Râul Târgului, in Argeș county. FCC plans to reintroduce 90 beavers over the next three years.

The bear right & the fate of Arthur

Bear sightings in populated area or human-bear conflicts have often been reported throughout the year, as was the case, for instance, with the bear spotted chasing a skier on a slope in the popular mountain resort of Predeal or the female bear and her cub at Peles Castle, one of the busiest tourist spots in Sinaia. But the story that captured headlines was hat of the bear Arthur. Local environmental organization Agent Green said in May that the bear, the largest in the country, was shot and killed by prince Emanuel von und zu Liechtenstein, allegedly using a derogation offered by the Ministry of Environment to eliminate a mother bear that had caused damages in a village in Covasna county. The Prosecutor's Office with the local court in Targu Secuiesc, central Romania, opened an investigation in this case for poaching offenses, and the National Anticorruption Directorate (DNA) also opened an investigation into the shooting of Arthur.

To address some of the issues surrounding the brown bear, Agent Green and TV producer Charlie Ottley have launched a call for the construction of a new bear sanctuary in the country. Romania still has the largest population of brown bears in Europe, the NGO explained, but their existence is endangered by the reduction of their natural habitats, climate change, and trophy hunting. The initiative would be funded through the copyright to bears, paid by companies who use the image or name of bears in their logos or other promotional activities.

Meanwhile, with a view to understanding the bear population trends, Conservation Carpathia Foundation (FCC) carried out a bear census on a surface of 1,200 square km in the Făgăraș Mountains and surrounding areas using non-invasive DNA sampling. Replicating the study in five years will allow an understanding of the population trends to establish long-term policies to protect the species and diminish conflicts with humans, the foundation explained.

In other news, Buzău Land is under evaluation to obtain the UNESCO Global Geopark title. Two UNESCO experts arrived in Romania in September to evaluate Ținutul Buzăului. To get the Global Geopark title, Buzău Land has to meet 99 of 101 criteria. All the tourist landmarks of the area were evaluated, including the Muddy Volcanoes, the domes of salt, the Eternal Flames, or the Trovants from Ulmet.