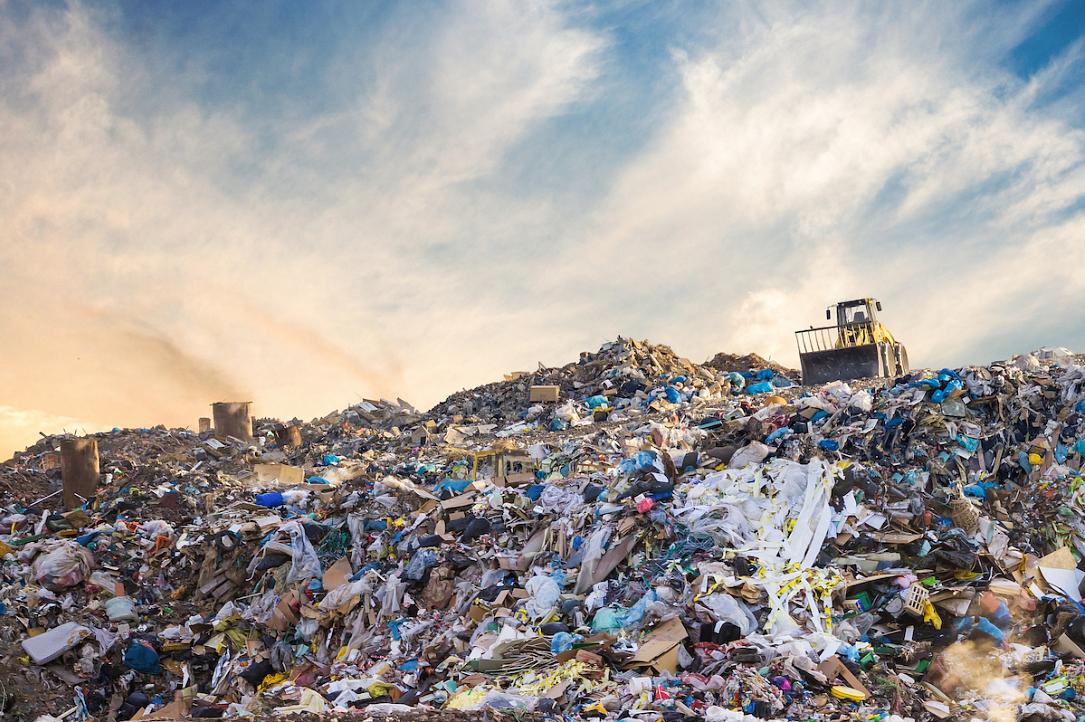 The European Commission (EC) decided on November 12 to refer Romania back to the Court of Justice of the European Union (EU) for failing to close non-compliant landfills. Three years after the Court's first judgment, the country closed and rehabilitated only 26 of the 68 landfills that did not obtain a permit to operate. Forty-two landfills are still not closed, and for many of them, the necessary works for their rehabilitation are not yet planned.

According to the EC, this second referral to Court may result "in penalties for the time elapsed after the first judgement until achieving compliance."

"The Commission decided today to refer Romania back to the Court of Justice of the European Union for failing to fully comply with the Court judgment of 18 October 2018, which found that Romania failed to meet its obligations under the Landfill Directive (Directive 1999/31/EC). According to this judgment, by 16 July 2009, Romania was obliged to close and rehabilitate all landfills that did not obtain a permit to operate. The Court found that Romania had failed to comply with this obligation with respect to 68 landfills," reads the European Commission's press release.

The Landfill Directive sets standards and provides guidance to prevent or reduce as far as possible negative effects on human health and the environment from landfilling of waste.

To comply with the Court judgment, Romania is expected to take all the necessary measures to ensure that the 42 non-compliant landfills are "closed, sealed and rehabilitated as soon as possible due to the health and environmental risks they entail," the EC also said.

Reacting to the news, Romania's acting environment minister Tanczos Barna said: "It is a hard lesson that we are receiving today from the European Commission but by no means an unexpected one. Looking back on this procedure, which began in 2012, I can even say that the European authorities have been excessively lenient and have given us every possible chance to fulfil our obligations, assumed by our country through the Accession Treaty."

He also said that the possible financial penalties would not be paid by the state, from the state budget, but by the owners of the targeted landfills.

"We will do this because, out of the 48 non-compliant landfills that remained open and are targeted in this case, the owners managed to close only six of them in ten years, of which three this year. These are old municipal and industrial landfills that haven't been used for decades, but which, instead of being properly closed and greened, have simply been abandoned by their owners," Barna said.

Under EU law, only safe and controlled landfill activities should be carried out in Europe. According to the European Commission, there are many different ways of disposing of waste. Burying it in the ground, known as 'landfilling', is the least environmentally sustainable and should be kept to the absolute minimum.