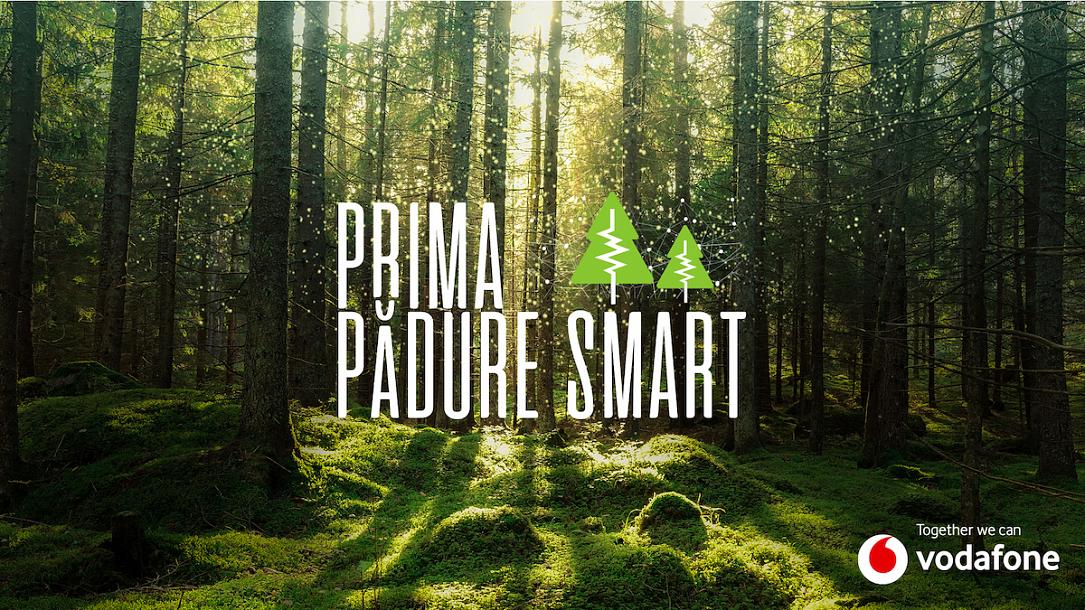 A forest in Romania’s Covasna County was transformed into a “smart forest” after being equipped with a system for real-time monitoring and warning on sounds specific to forestry operations. The project, implemented by Vodafone, is aimed at preventing and fighting illegal logging in Romania.

The “smart forest” solution is based on a system developed by the non-profit startup Rainforest Connection.

This system communicates with the Vodafone network and consists of a series of devices called “digital guardians” equipped with acoustic sensors that capture a wide range of sounds from the environment. The captured data is sent, via the Internet, to a cloud platform equipped with Artificial Intelligence.

The application analyzes the information received in real-time and, if noises such as chainsaws or cars are detected, which could indicate possible suspicious activities, it also sends real-time alerts to an app installed on forest rangers’ phones and/or to a regional or national monitoring center. The solution allows forest managers to hear the noise in real-time and to intervene promptly in case of danger.

The “digital guardians” are installed in the upper segment of the trees, in a non-intrusive way, are equipped with their own solar panels that provide the energy and are protected against bad weather. A single device has a coverage radius of 1 km and can prevent the deforestation of over 3 sq km of forest, according to a press release.

“Romania is among the few countries in Europe that can still be proud of its virgin forests. Unfortunately, they are in danger of destruction. […] The solution we are launching today responds to an immediate need to prevent illegal logging and to be able to intervene promptly to protect the last secular areas, but also to a long-term goal of action against climate change,” said Murielle Lorilloux, CEO Vodafone Romania.