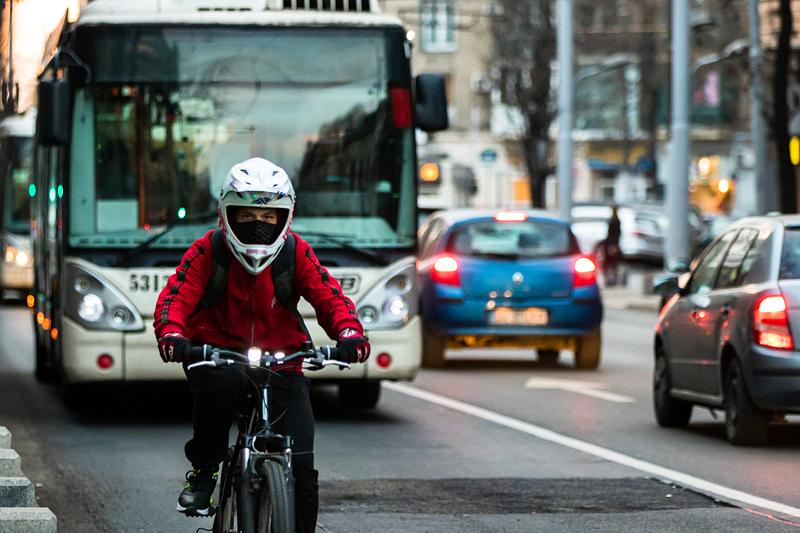 The Environment Ministry launched a campaign aimed at encouraging the public to use alternative transportation means to lower pollution levels.

Titled Green Friday, the campaign asks people to use the public transport, bike or walk on Fridays instead of driving to work.

“We are faced with crowded and polluting mobility; this is why the Environment Ministry wants to establish Green Friday as a voluntary initiative by which we invite all citizens to give up on using their personal cars on Fridays and choose less polluting or even zero carbon footprint means of transportation, meaning scooters, walking or those that everyone can use – the public transport means. Green Friday is an invitation to a different type of behavior, an initiative that tries to change mentalities,” environment minister Tánczos Barna said.

The first to set an example will be the employees of the Environment Ministry.

“It is an example set by the Environment Ministry, and I would like it to be embraced by the other institutions. Those who use other means of transportation than their own car should have advantages and benefit from parking or access to the public institution. We will work together with private companies and NGOs so that the message reaches every citizen and is disseminated no only though public but also through private institutions,” the minister explained.

Barna also explained that the ministry would start talks with the city halls to establish the free use of public transport on Fridays, EuropaFM radio station reported.

The campaign aims to get at least one out of four employees to travel to work using alternative transportation means on Fridays, the ministry said.

In his turn, prime minister Florin Cîțu said he would join the campaign. “I often walk, and I will do the same on Fridays,” he said, quoted by Digi24.