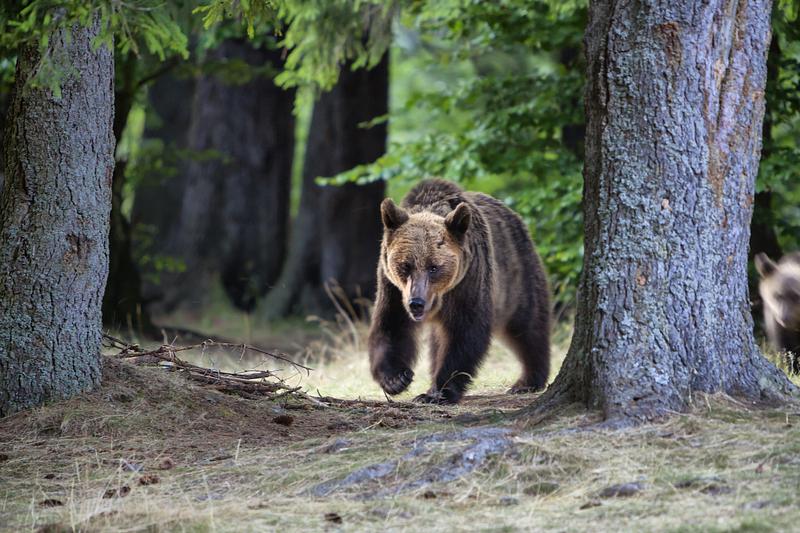 Conservation Carpathia Foundation (FCC) has identified the bears on a surface of 1,200 square km in the Făgăraș Mountains and surrounding areas using non-invasive DNA sampling.

The counting of the bear population using modern methods, like genetics, is the first step in the responsible management of the bears in the country, the foundation said.

The survey was carried out in the eastern Făgăraș Mountains, Piatra Craiului, Iezer-Păpușa and Leaota Mountains.

“The genetic method of monitoring wildlife populations is one of the most relevant and precise ones to estimate the number of individuals in a certain area, and can analyze the dynamics of the population in time and space. Unlike the classical method, based on the uncertain measuring of traces or direct observation, genetics offers a clear image of the individuals, ruling out the possibility of counting one individual several times in different hunting areas. Non-invasive samples of DNA, scat or hair are collected and then analyzed in specialized labs. Such objective surveys are important steps in monitoring the bear population. Scientific data should ground our management decisions, to ensure that we do not lose the species and to understand the conflicts and strengthen the coexistence with people,” Ruben Iosif, a fauna specialist with Conservation Carpathia Foundation, explained.

The samples were collected between August and November 2017 and the same period of 2018. Between 2018 and 2019, the DNA samples were analyzed in a lab of the University of Ljubljana, where the genetic print of every individual was identified through DNA sequencing.

Replicating the study in five years will allow an understanding of the population trends to establish long-term policies to protect the species and diminish conflicts with humans, the foundation explained. FCC uses the data to manage the human-bear conflicts in the areas it administers. For instance, it collects samples from the bear attack on households and identifies problem bears in the known population so that it is aware of the magnitude of the problem before taking measures, it said.

The FCC study offers recommendations for improving the genetic monitoring method applicable to the Carpathian Mountains and is a model that can be replicated at a national level to estimate the number of bears and the best ways to manage human-wildlife conflicts.

The survey was carried out with financial support from the OAK Foundation and the European Commission through the Large Infrastructure Operational Program – Biodiversity Axis.