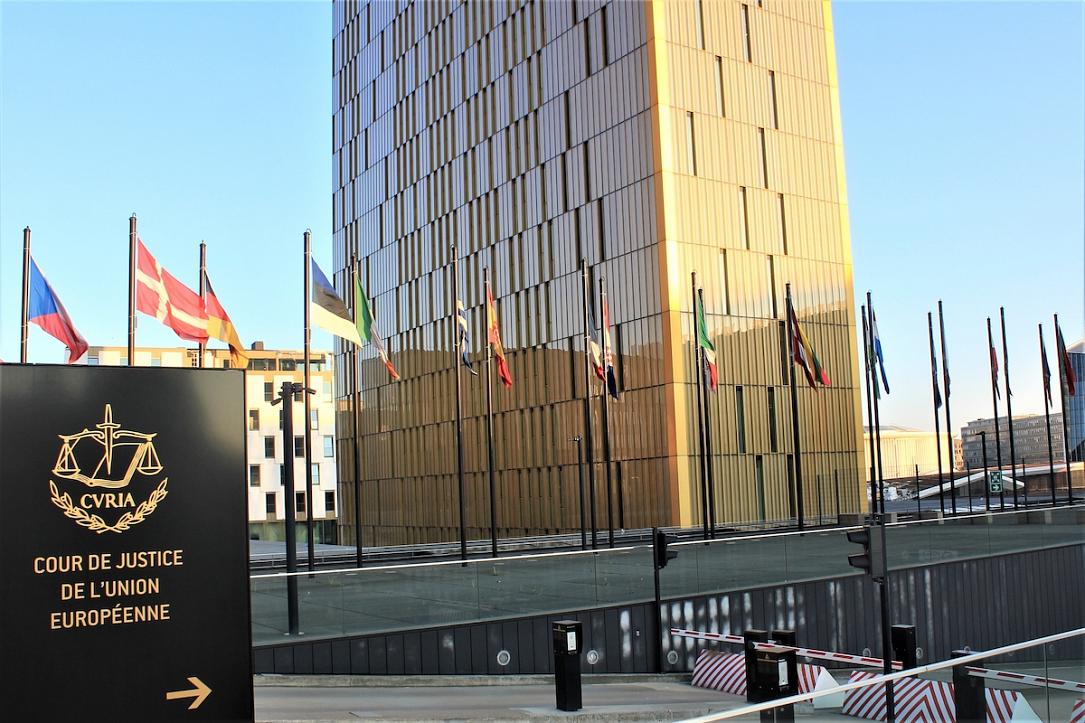 In the first case, Romania allowed the operation of three industrial installations without a valid authorization that should have been issued under the Industrial Emissions Directive (Directive 2010/75 / EU) to prevent or reduce pollution.

In the second case, Romania did not adopt its first national air pollution control program under Directive (EU) 2016/2284 on the reduction of national emissions of certain air pollutants ("PNE Directive").

For these two reasons, the European Commission has decided to send Romania to the Court of Justice of the European Union, the last stage of the infringement procedure.

In the second case, before sending Romania to the Court of Justice for non-compliance with the PNE Directive, the Commission sent the country a letter of formal notice in February 2020 and a reasoned opinion in October 2020.