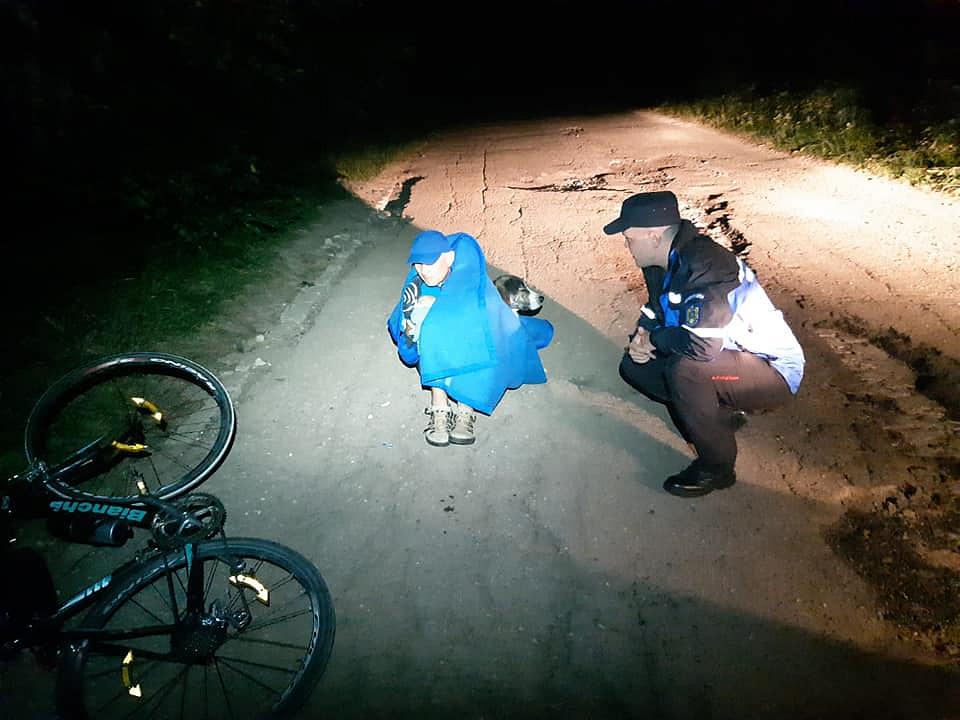 A 40-year old biker who injured himself during a ride in the Semenic Mountains, in Western Romania, received an unexpected help. A stray dog kept him warm until the mountain rescuers arrived to save him.

The gendarmes who went to save the man were impressed with the dog’s gesture and posted the story on Facebook.

“The big surprise, and the emotional part of this incident was when the cyclist fell and remained laying on the road. A dog came from the woods and laid besides the victim as to warm him with its body. When we arrived, the dog didn’t leave his side and remained there until the ambulance arrived,” the gendarmes wrote.

The man had a broken clavicle and slight hypothermia when the rescuers found him. The dog remained near the ambulance and ran after it when it drove away.

A public official from the Caras Severin County Council decided to adopt the dog.