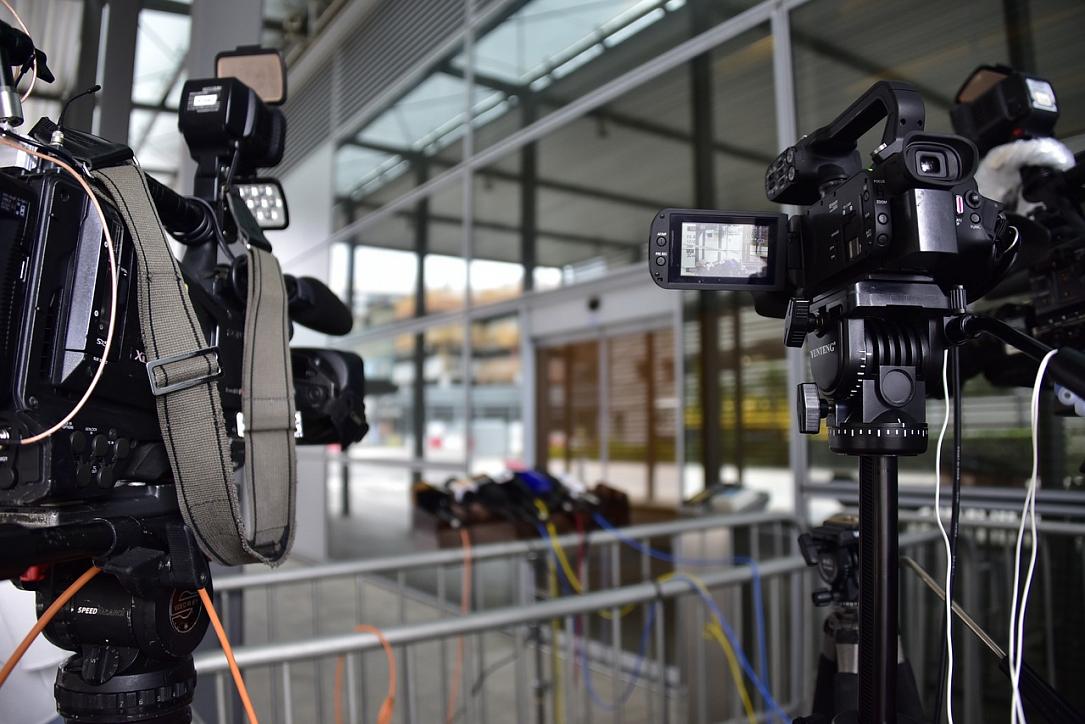 Non-profit Reporters Without Borders (RSF) is concerned about the sharp decline in press freedom in Romania.

In an analysis released at the end of last year, ahead of Romania’s taking over the EU Council presidency, the organization called for active measures “to combat disinformation and promote quality journalism.”

Among the problems RSF identified are excessive politicization, corrupt funding mechanisms, the subjection of editorial decision-making to media owner interests and deliberate disinformation.

The editorial independence of Romania’s media is “under greater threat than ever”, and ownership is the biggest problem, the non-profit said.

“Some media owners are being prosecuted, others are in prison, and most maintain political ‘friendships’ that serve their interests. The editorial policies of these media often ignore the public interest, and self-censorship is a rule of survival for journalists,” according to RSF.

RSF gave the examples of pro-government TV channels Romania TV and Antena 3, which covered the 2017 and 2018 protests including false information suggesting that US billionaire George Soros was behind the protests, or of Romania TV “also behind a smear campaign against the National Anti-Corruption Directorate (DNA) and its chief prosecutor.” The DNA chief prosecutor, Laura Codruta Kovesi, was dismissed last year.

The analysis also looks at the connection between the editorial line of various media outlets and their owners’ legal problems. Dan Voiculescu, who owns a leading media group that includes Antena 1, was convicted of money laundering and blackmail in 2016. Sebastian Ghita, a businessmen faced with several corruption charges, has invested in news channel Realitatea TV and set up his own channel, Romania TV. He thus “made sure he would be able to attack his political enemies.”

Other media owners who have faced charges in recent years include Adrian Sarbu, the owner of the Mediafax group, Alexander Adamescu, the owner of the newspaper Romania Libera, or Dan Andronic, the editor of the newspaper Evenimentul Zilei. The analysis also mentions Doina Gradea, the head of the public TV station TVR, “who was recently accused of interfering in its ethics committee and censoring its journalists.”

The analysis also looks at legislation threatening media independence and at the activity of the National Audiovisual Council (CNA), accused of conflicts of interest and “politicization” in recent years. It also mentions that around 15 Romanian and foreign journalists were “subjected to physical and verbal violence by police” during the August 10 anti-government protests.

Last but not least, the analysis points to investigative websites as the only source of news. “To offset the poor quality of the traditional media and shed light on the ubiquitous corruption, several journalists have launched investigative media outlets such as RISE Project, Casa Jurnalistului, PressOne, Factual, G4Media, Sa fie Lumina and Recorder.ro.”

Romania outranks US on press freedom despite political censorship worries

Freedom House report on democracy: 2017 was a turbulent year for Romania