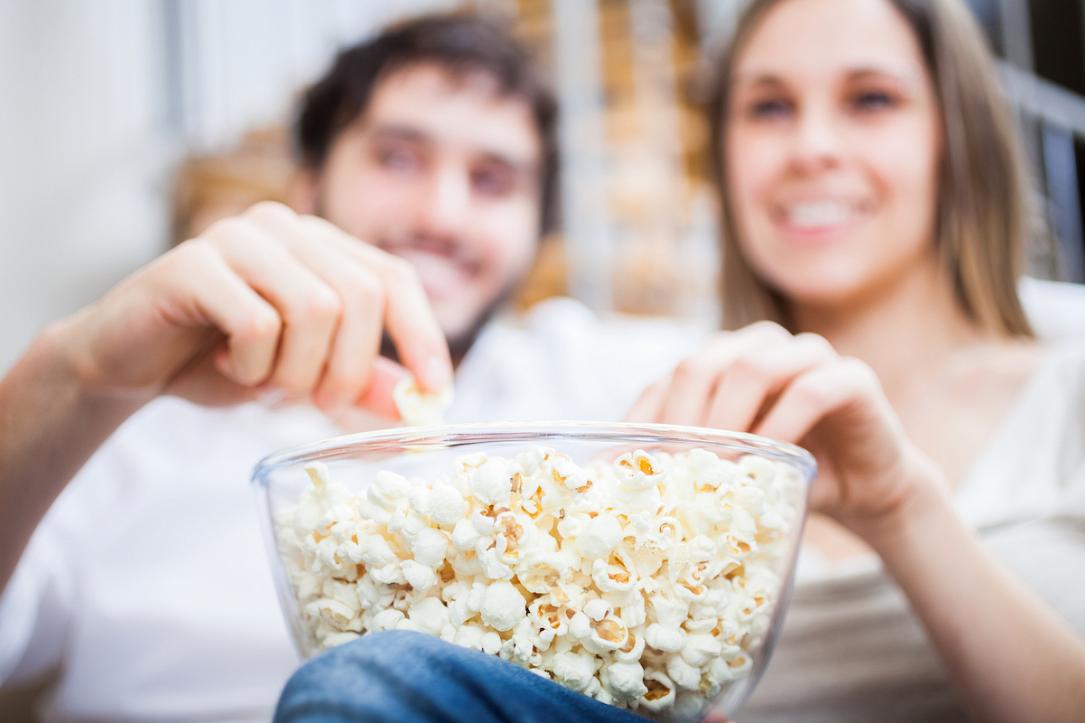 Dragobete, the traditional lovers’ day in Romania, is coming up on February 24 and we’ve selected several Romanian movies about love to watch with your sweetheart these days.

The month of February is all about love in Romania. After showing their love on Valentine’s Day, the Romanians are ready to celebrate love once again on February 24 – the day of Dragobete. And what better way to end a romantic day than to watch a special movie with your loved one? We’ve selected six Romanian movies to try and you just have to pick your favorite(s):

It is a drama is three acts - one about Dana, one about Arthur and one about the two of them together, exploring the clash between social values and the individual choice, and the challenges to the traditional concepts of love. The young protagonists are married and in the process of moving and breaking up, their relationship under strain by social pressure and most of all by the utmost challenge of navigating one’s identity.

The movie won the Tagesspiegel Readers’ Jury Award at the 2019 Berlin International Film Festival. Read more about it here.

The fourth feature film of well-known Romanian director Tudor Giurgiu tells the story of Adrian, a young Romanian writer who emigrates to Spain where he works at a car park. There, he falls madly in love with another outsider, rock musician Maria. His journey in search of great love turns into a surprising, sensitive and challenging story.

The film, which is based on Marin Mălaicu-Hondrari’s autobiographical novel Apropierea, is set in Spain. Read more about it here.

The movie is available for streaming on HBO Go Romania.

This is yet another Romanian movie based on a book (this time Cezar Paul-Bădescu’s novel Luminiţa, mon amour), focusing on a love story and its most difficult moments.

The movie tells the story of Ana and Toma, who stumble into a passionate relationship as students and end up getting married and having a child. Later it is revealed that Ana has severe anxiety attacks, and Toma tries to keep her safe unconditionally. But when she seems to finally get better, Toma gets worse, and the fractures in their marriage are too deep to mend. Read more about it here.

Directed by Călin Peter Netzer, Ana, Mon Amour was one of the most appreciated movies at the 2017 Berlin International Film Festival - Berlinale, where it won a Silver Bear (Dana Bunescu, the film’s editor, won the Silver Bear for Outstanding Artistic Contribution).

The film is available for streaming on Netflix.

The History of Love is the first English-language project of Romanian director Radu Mihăileanu. It starts in a Polish village where Leo Gursky is in love with local beauty Alma Mereminski. Their love story is interrupted by the war, however, and Alma leaves to New York while Leo promises to follow her.

Many years later, there is Leo again in contemporary New York. He is now a grumpy old man. He signs up as a nude model for art students’ drawing classes, and this is where Alma Singer comes in. She doesn’t believe in love, unlike her mother, who still grieves for her late husband, and has just secured the very well-paid translation of a book titled The History of Love, the same novel that Leo has been pestering his local librarian about, who keeps telling him that such a novel does not exist.

Directed by Cristina Iacob, the Romanian film director also known for movies such as Oh, Ramona!, #Selfie and #Selfie 69, Love is a Story features two young artists, Aprilia and Sebastian, who meet in a picturesque Transylvanian town. They are instantly (and strongly) attracted to each other and embark on a passionate love story. But things are not that simple, and the two have to fight to keep their relationship together. Read more about it here.

The film is available for streaming on Netflix.

This Romanian rom-com directed by Iura Luncasu quickly won over the Romanian public in the opening year. It tells the story of Dana, who has to go out on a date with Dani because her chubby friend Oana doesn’t have the courage to meet her Internet lover face to face. However, this entire story leads to a series of misunderstandings, as no one is what they pretend to be and they all believe that telling lies is the most beautiful truth. Read more about it here.