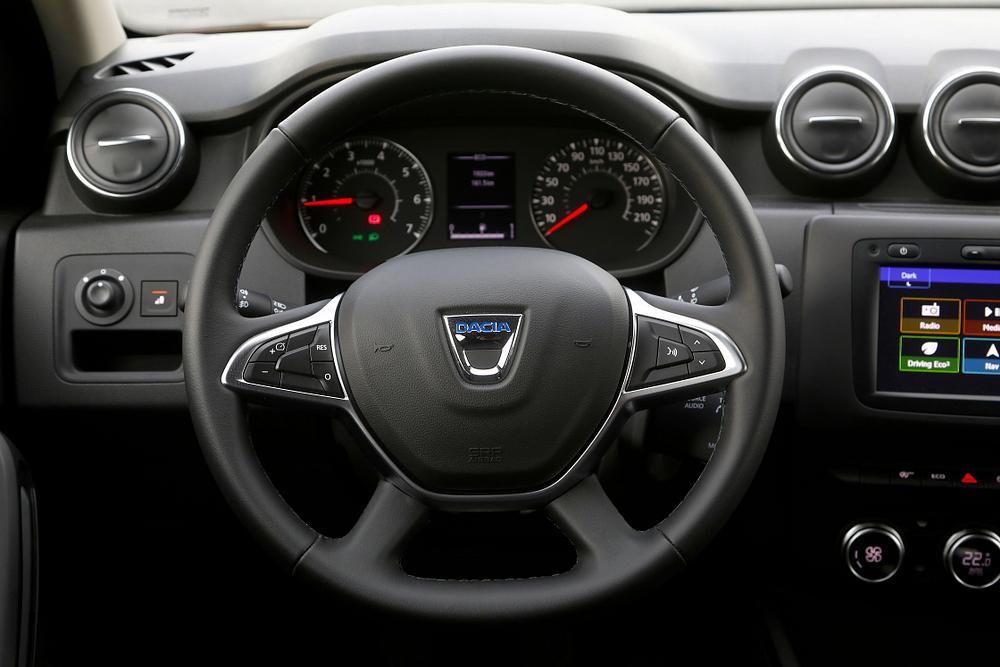 French group Renault, one of the biggest car producers in the world, reduced its worldwide sales by 6.7% in the first half of this year compared to the same period of 2018, to 1.94 million units.

This increase is linked to the performance of New Duster and Sandero, according to Renault Group’s first half sales report.

Outside Europe, Dacia is market leader in Morocco, one of the most important African markets for Renault, where the Logan and Dokker models are very popular. Dacia is also produced in Morocco at Renault’s factory in Tangiers.