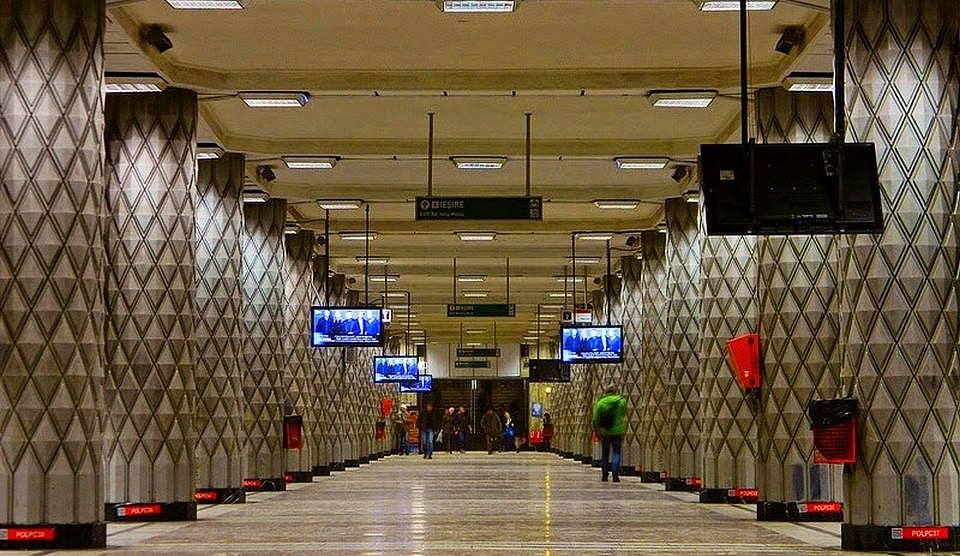 The employees of Bucharest subway operator Metrorex agreed with the company’s management on a 20% wage increase to be inked in the 2018-2019 labour contract, the head of the employees' trade union, Ion Radoi, announced.

The employees consequently abandoned their plans for a general strike, which would have seriously affected the functioning of the city as seen during a 2-hour strike in November. Metrorex confirmed that the new collective labour agreement has been signed.