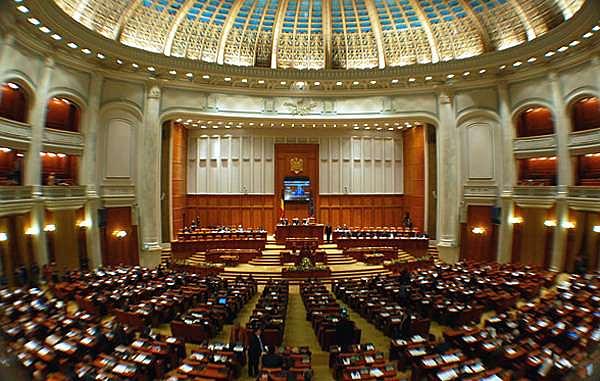 Romania’s Chamber of Deputies approved the new Fiscal Code on Thursday, September 3, after the Senate had voted it two days before. The law will enter into force after it is promulgated by President Klaus Iohannis, but most of the measures will apply starting January 1, 2016.

The Parliament first approved the new Fiscal Code in June, but President Iohannis refused to sign it and sent it back for review asking the senators and deputies to temper the fiscal relaxation measures proposed for next year.

The political parties represented in the parliament, together with the Government, reviewed the tax cuts and only kept one: the VAT rate cut from 24% to 20%, starting January 2016. The rest of the tax cuts were either postponed for 2017 or removed completely.

The initial fiscal relaxation measures the Government announced at the beginning of this year included lower dividend tax, lower social security contributions and even a lower flat tax rate, to be implemented gradually. All of these tax cuts have disappeared from the new Fiscal Code.

Romania’s President rejects new Fiscal Code, sends it back to the Parliament for review