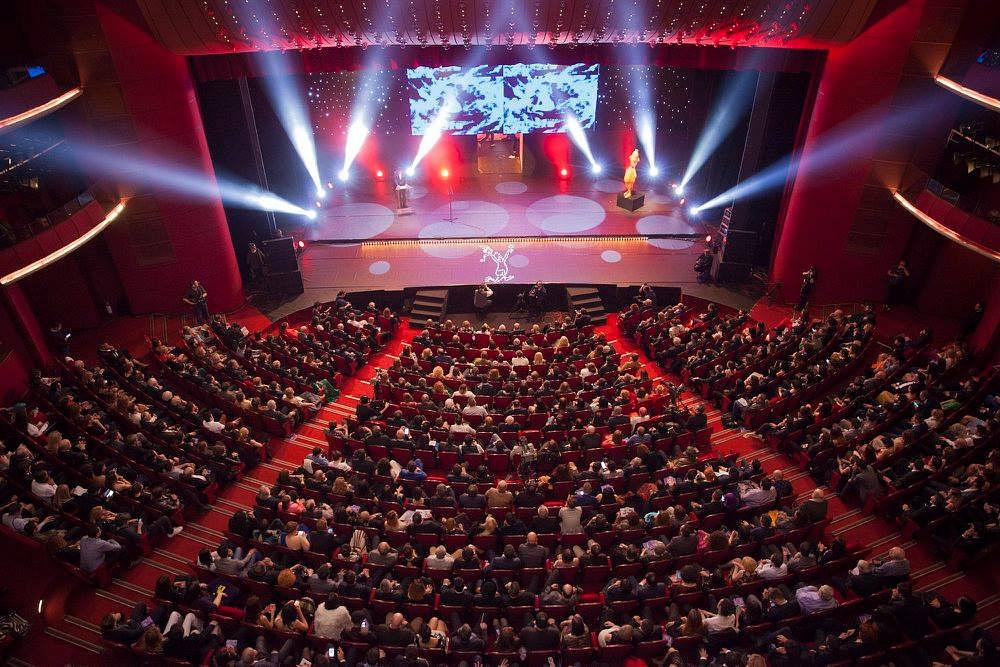 A total of 79 Romanian films launched in 2018 have entered the race for the 2019 Gopo Awards nominations.

The 13th edition of the Gopo Awards (Premiile Gopo), the event awarding the local film industry, is scheduled for March 19, at the National Theatre in Bucharest. The nominations will be announced at the end of February.

A record of this year’s edition is the number of feature films: 28 titles, including Pororoca directed by Constantin Popescu, which was awarded at the San Sebastian festival, Radu Jude’s latest film I Do Not Care If We Go Down in History as Barbarians – Romania’s proposal for the 2019 Oscars, Morometii 2 directed by Stere Gulea, which topped the list of highest-grossing Romanian movies in 2018, The story of a summer lover directed by Paul Negoescu, local comedy Pup-o, ma! - the feature debut of director Camelia Popa, and Andrei Cretulescu’s feature debut Charleston.

Meanwhile, nine titles have joined the race for a nomination in the Best Documentary category, among them Claudiu Mitcu’s Anniversary, Infinite Football directed by Corneliu Porumboiu, and nature documentary Untamed Romania.

A total of 48 productions are in the race for nominations in the Best Short category.

The preselection jury, established by the Gopo Awards Advisory Board, consists of 11 professionals from the local cinema. After the jury announces the nominations, more than 600 active members of the Romanian cinema industry will be invited to name the Gopo 2019 trophy winners.