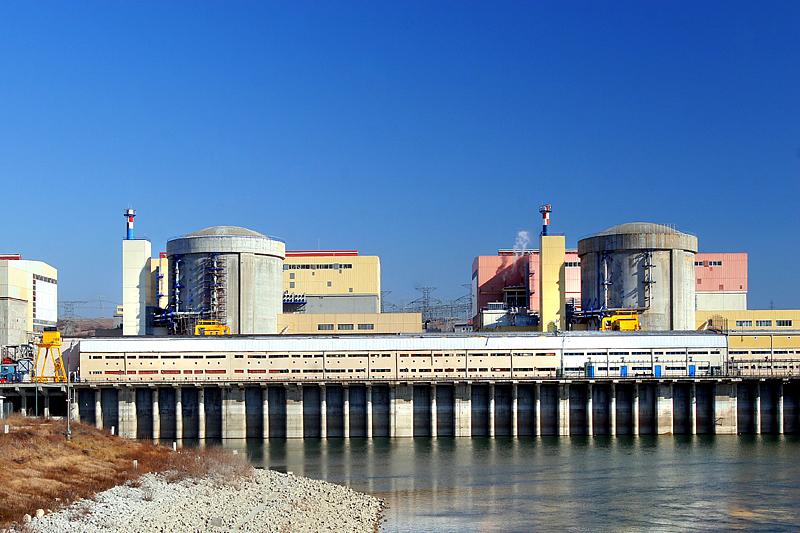 Total revenues increased by 165% YoY to RON 1.86 bln, mainly due to higher electricity prices in the last year - as the nuke power plant’s outcome is roughly flat. The revenues were some 26% higher than the target.

The gross electricity production of the two operational units of Cernavoda nuke was 3.02 TWh in Q1 this year. From this gross production, the own technological consumption of the units was 0.23TWh.