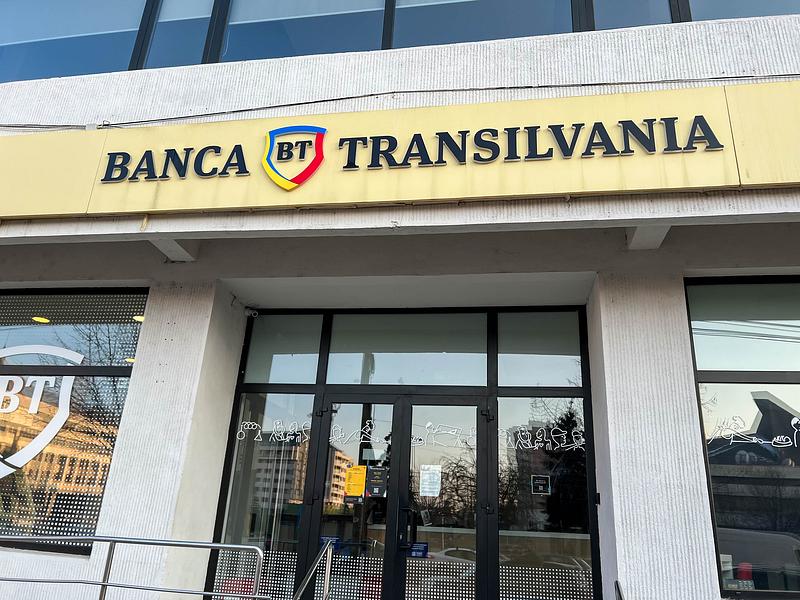 The number of transactions for both the individuals and legal entity customers across all BT channels was 35% higher compared to the same period of 2021.

The bank also launched Code Crafters, a company through which it increases its IT solutions development capacity.

"The bank's activity and income are above the forecasted levels and above the budget, and the net result is in line with the budget. We are pleased that the Romanians have continued with their plans and that BT has sustained the growth both in lending and in operations," commented Ömer Tetik, CEO, Banca Transilvania.

The financial group's bottom line was significantly impacted, however, by the net impairments that turned from a positive value in Q1 last year (release of provisions) to negative this year.

Separately, BT announced that RON 800 mln, representing about 45% of 2021 profit, will be distributed as a dividend. The gross dividend/share is approximately 0.12 RON, equivalent to a yield of 5%.