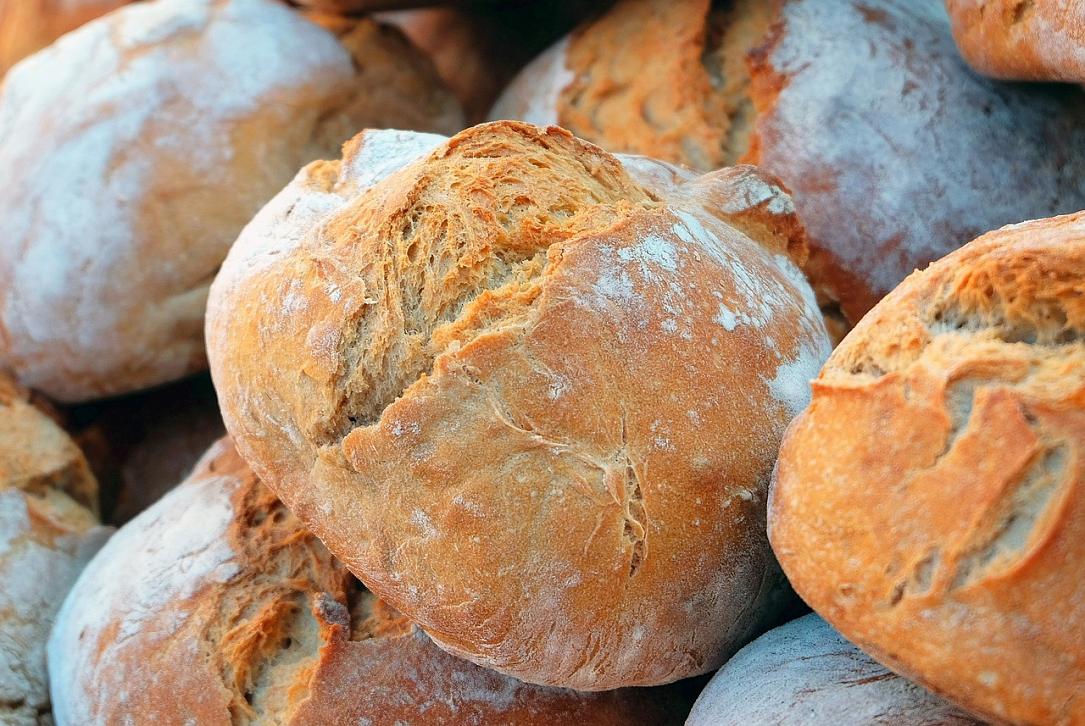 Bread and bakery products are one of the basic foods for all categories of Romanians, last year the average monthly consumption was 8 kilograms, which is 96.5 kilograms per person per year, according to a statement from the Romanian statistics office INS, delivered on World Food Day (October 16).

At the same time, the average monthly consumption of fresh meat per person, in 2018, was 3.60 kg, increasing compared to 2017. Including the meat in processed products, it amounts to 4.84 kg / person per month, marginally more than in the previous year.

The monthly fruit consumption is relatively low, 4.03 kg per person in 2018 up from 3.90 kg in 2017. The monthly average consumption of vegetables and canned vegetables was 8.08 kg, while the Romanians consumed 3.02 kg of potatoes per month as well.