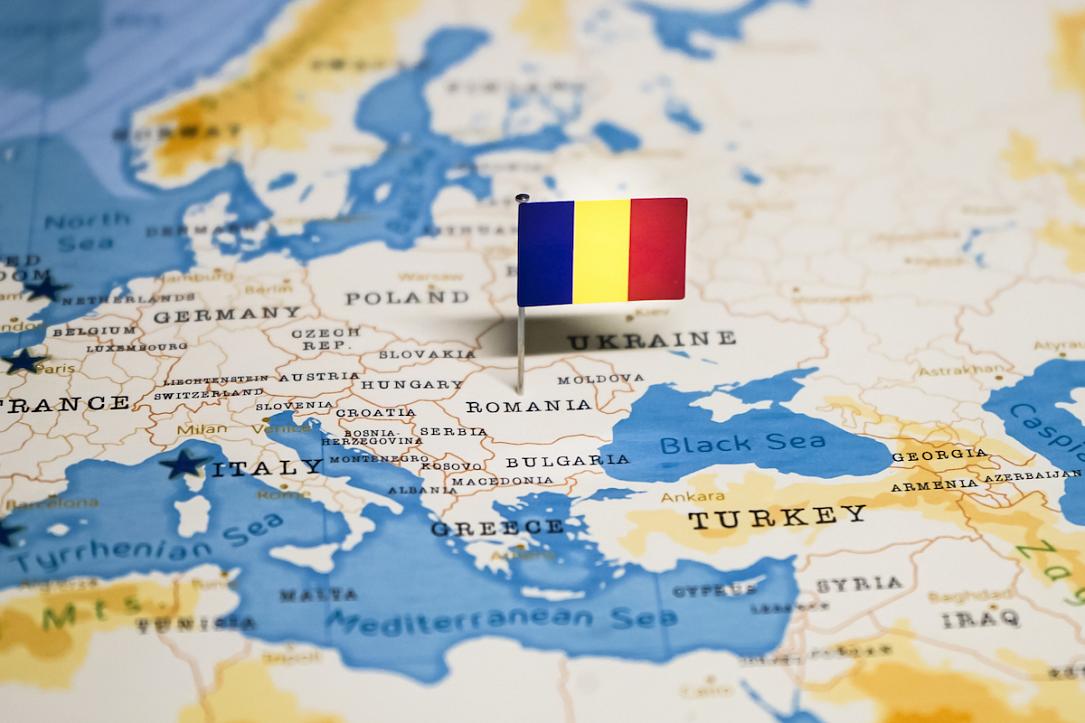 Romania showed the highest regional disparity among its regions of all EU countries while the smallest disparities were in Finland and Portugal, according to 2018 data published by the European statistics office Eurostat.

The disparity was measured in terms of GDP per capita at standard purchasing power parity (PPS), which filter out the effect of different prices among countries.

Among the EU member states with more than two regions (under EU’s NUT regional breakdown), the regional disparity between the regions with the highest and lowest GDP per capita was in Romania, where the GDP per capita in the richest region (Bucharest-Ilfov) was 3.6 times higher the poorest region (North-East).