Romania provides largest inflow of immigrants to the UK in 2016 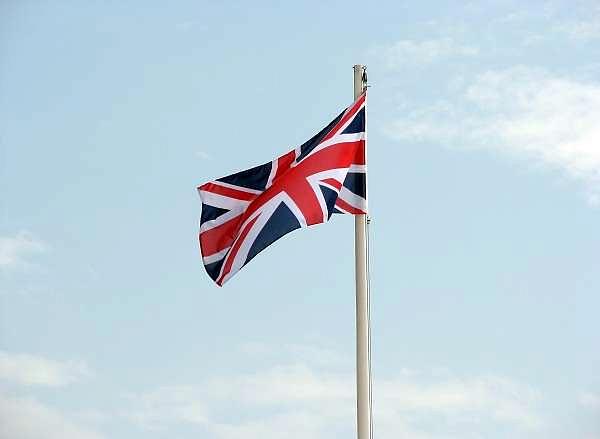 Romania is followed by China, India, France and Poland as countries providing significant inflows of immigrants.

Last year, 413,000 Romanian and Bulgarians were residing in the UK. The majority (79%) of these were Romanian.

Overall, Romanian and Bulgarian citizens made up approximately 11% of all EU citizens in employment in the UK between 2014 and 2016. Many of them are employed in construction, distribution, hotels and restaurants industries.

Of the Romanian citizens of working age and resident in the UK, approximately 77% were employed, 5% were unemployed, 5% were inactive due to study, and 13% were otherwise economically inactive. One in four Romanian and one in five Bulgarian citizens work in the construction industry, statistics show. The construction industry can include building work, civil engineering, and plumbing or electrical work.

Number of Romanians and Bulgarians in UK doubles in 3 years