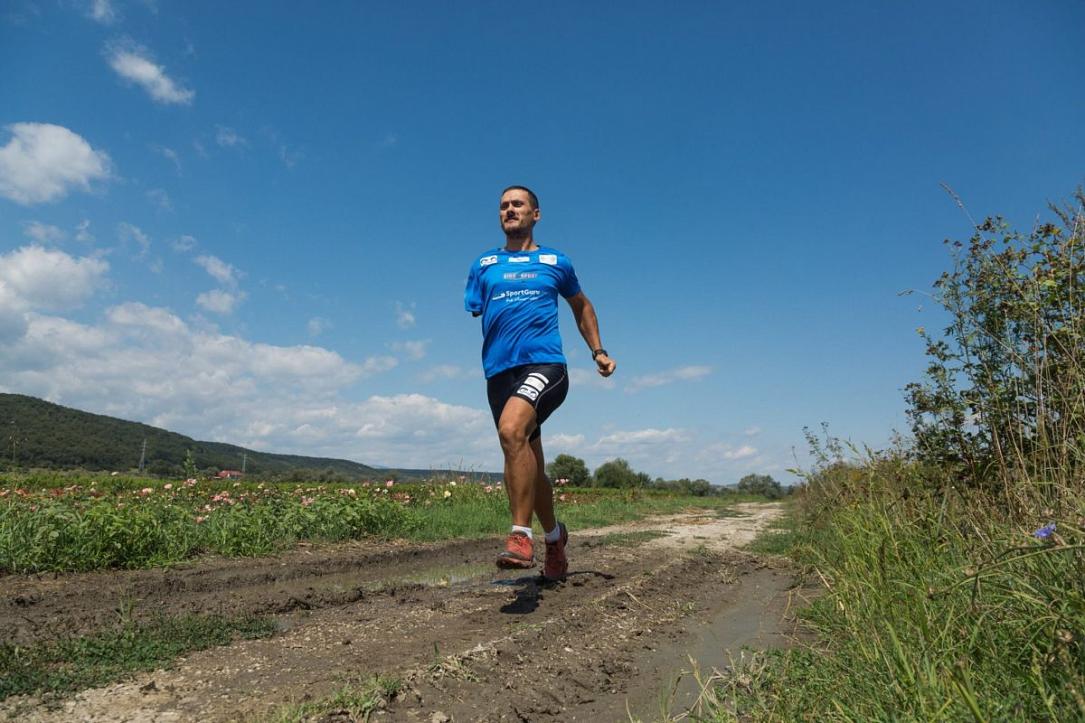 Polgar Levente, a Romanian marathon runner from the city of Aiud, is the first person with disabilities to participate in the 6633 Arctic Ultra, one of the hardest ultra-marathons in the world.

Levente, 37, lost his right arm in a train accident when he was only six years old, reports local Agerpres.

He will participate in the marathon’s 350-mile race, against 19 other athletes, including a Romanian based in Canada – Florentina Iofcea. The race will start on March 9, 2018.

After being helped by various people to raise the GBP 3,200 registration fee, Polgar Levente now needs funds to acquire the necessary equipment, Agerpres reported. Participants in the 6633 Arctic Ultra compete at temperatures between minus 30 and minus 50 degrees Celsius. The Romanian already started getting ready for the race, swimming in the Mures river or running outdoors dressed only in a t-shirt and shorts.