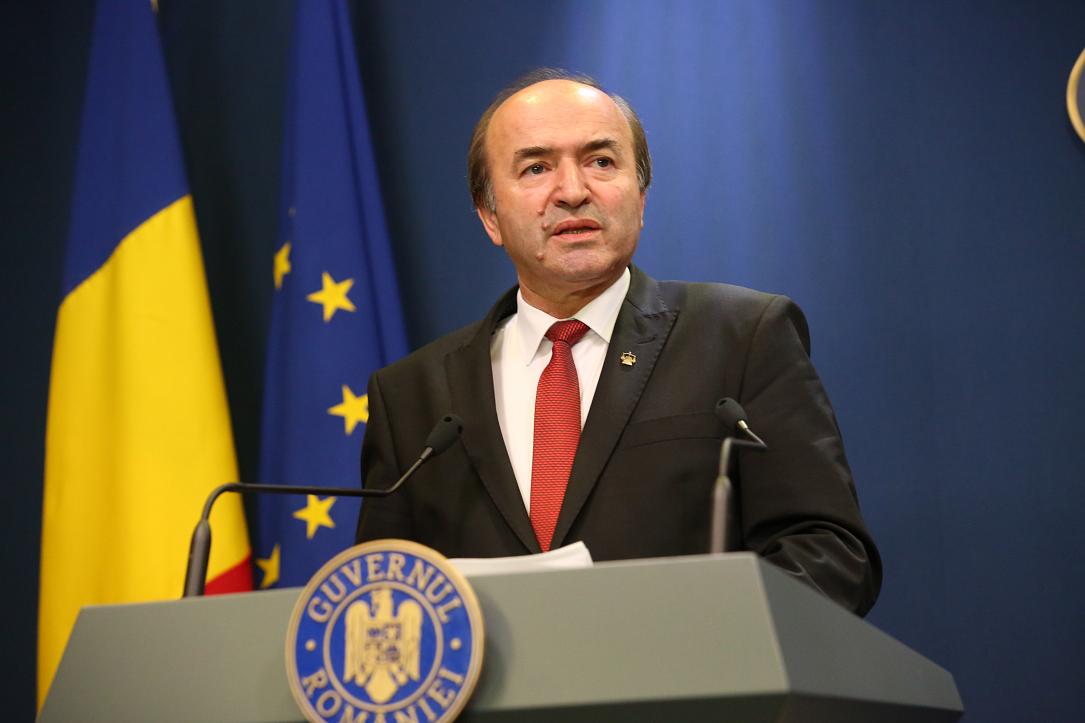 He is also sending the request to appoint Adina Florea as head of the Anticorruption Directorate DNA, News.ro reported.

The president previously rejected the justice minister’s proposal to appoint Florea as head of the DNA. The president also rejected four other nominations for senior prosecutor positions within the General Prosecutor’s Office and the Anti-Organized Crime Directorate – DIICOT. He argued that the nominations didn’t meet all legal conditions. Toader said he would resend the four other appointment requests as well since no illegality can be found in the files of the candidates.

In the event that the president will again reject the appointments, the justice minister said that he would see what he has to do when the time comes.

In October, Toader announced he was starting the procedure to revoke Lazăr, following an evaluation report. Among other reasons for his dismissal, the justice minister claimed that the legal procedure for his appointment hadn’t been respected.

Lazăr, one of the main critics of the ruling coalition’s justice reform, requested in court the suspension of the procedure to revoke him. The request was filed with the Alba Iulia Court, which sent the case to the Bucharest Court of Appeals. Toader has accused Lazăr of stalling things in the hope of finishing his mandate, due to end in April of next year.