What are Joe Biden’s dealings in Romania, invoked by Donald Trump’s lawyer? 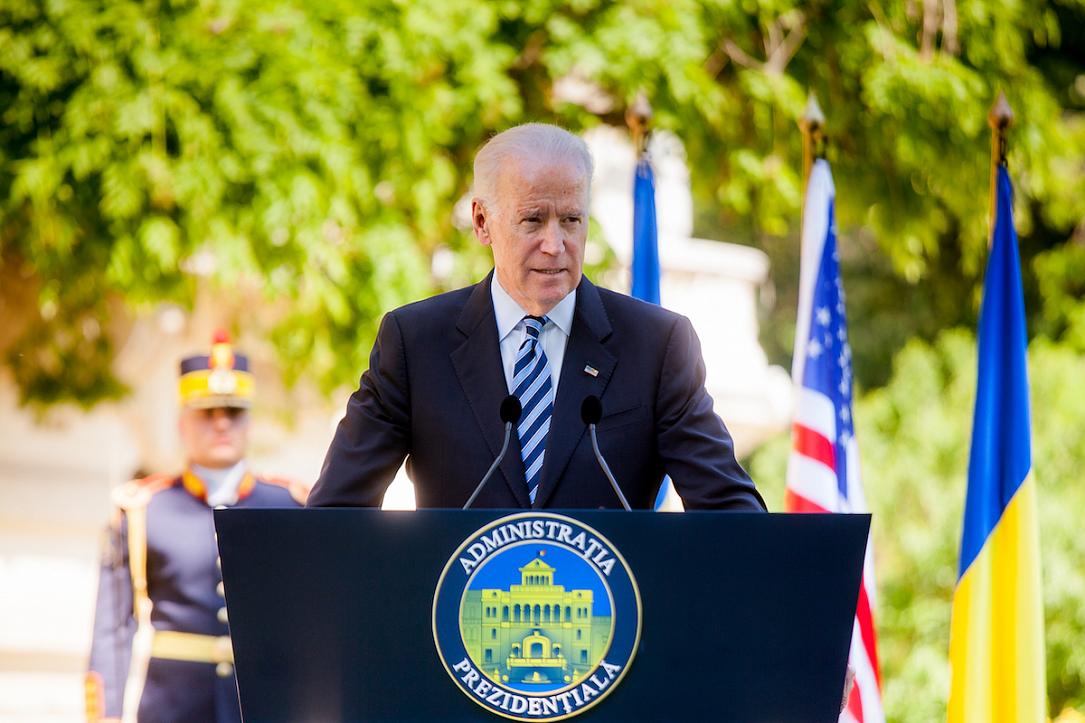 US president Donald Trump’s personal attorney Rudy Giuliani dragged Romania’s name into the scandal between Trump and former vice president Joe Biden but left everyone guessing what could be Joe Biden’s controversial connection to Romania.

“I haven’t got to Romania. Wait until we get to Romania,” Giuliani said in a Fox News interview over the weekend, without going into details.

Joe Biden’s son, Hunter Biden, who is now under scrutiny for his dealings in Ukraine and China during his father’s term as US vice president, apparently also had business interests in Romania, according to the local media. Hunter Biden was involved in real estate business in Bucharest and allegedly tried to lobby in favor of local real estate tycoon Gabriel Popoviciu in 2017, before and after he was sentenced to jail in a high-profile corruption case, sources close to Popoviciu told local G4Media.ro.

In May this year, reports by Fox News and the New York Times mentioned Hunter Biden’s connection to Gabriel Popoviciu.

“In addition to his work in Ukraine for the energy company Burisma, Hunter Biden advised a Romanian businessman with ties to the United States, Gabriel Popoviciu, whose real estate dealings had come under investigation, according to people familiar with the arrangement, which has not been previously reported. The investigation, which came as the United States and its allies were pushing Romania to clamp down on corruption, led to Mr. Popoviciu’s conviction and a prison sentence,” reads an article in the New York Times.

However, there is no evidence so far that Hunter Biden tried to leverage his father's influence to help Popoviciu or any other wrongdoing.

Who is Gabriel Popoviciu?

Gabriel “Puiu” Popoviciu is a Romanian real estate tycoon who is known as the owner of the Baneasa Shopping City, one of the biggest malls in Bucharest. He also developed office buildings and the first IKEA store in Romania on a 224-hectare land that he got after a controversial deal with the Agronomy University in Bucharest. In 2017, Popoviciu was sentenced to seven years in prison for fraud and corruption, for his deal with the Agronomy University. According to the prosecutors who investigated the case, the land was highly undervalued. Its value was set at USD 1 per sqm while the prices in the area were about EUR 150 per sqm at that time.

Popoviciu and his business partners were also known for owning many of the street retail spaces at the ground floor of apartment buildings in Bucharest. They also brought the KFC, Pizza Hut franchises in Romania and used to own the former Howard Johnson five-star hotel in down-town Bucharest (now Sheraton). He controlled all of his local businesses through off-shore firms, which is why nobody knows the full extent of his operations. In the last ten years, Popoviciu reportedly pulled out of some of these businesses, according to the Romanian media.

Popoviciu left the country just before the High Court issued the final jail sentence against him. He went to London, where he was held briefly by the Police and then released on bail. In the last two years, the Romanian authorities have been trying to get Popoviciu repatriated to serve his sentence, but the action is still pending in British court.

Hunter Biden is not the only influential American who lobbied for Gabriel Popoviciu. After he was convicted in 2017, the Romanian businessman hired former FBI director Louis Freeh to help him with his lobby efforts.

In August 2018, Rudy Giuliani admitted to Politico that he was paid by consulting firm Freeh Group International Solutions to send a letter to the Romanian president and other Romanian top officials in which he was criticizing the “excesses” of the National Anticorruption Department (DNA) which have undermined the rule of law in Romania.

His letter came just as Romania’s ruling party – the Social Democratic Party (PSD) – was waging war against the National Anticorruption Directorate (DNA) and many of Giuliani’s arguments stated in the letter were similar to those PSD used for changing the criminal laws and reducing DNA’s power.

Meanwhile, the US Administration was officially stating support for DNA. The US Embassy in Bucharest called Giuliani’s letter an “individual opinion” and Giuliani himself admitted that the letter had nothing to do with the US Government. Several US senators later asked for an investigation into Giuliani’s work.

Giuliani mentioning Biden’s connection to Romania is just a part of a large scandal in the US in the context of next year’s presidential elections. Since the beginning of this year, president Donald Trump and his personal lawyer Rudy Giuliani, have been trying to bring to the public attention the operations Hunter Biden carried out in Ukraine and China during his father’s term as US vice president. Their goal is to show that Joe Biden used his influence to help his son’s business.

Biden publicly admitted in an event that he leveraged USD 1 billion worth of military aid to Ukraine to have the country’s general prosecutor dismissed. However, the former US VP said that other Western leaders were also asking for the Ukrainian general prosecutor’s dismissal as he was not doing his job and was suspected of corruption.

Meanwhile, Trump and Giuliani claim that Biden had the Ukrainian prosecutor fired because he was investigating his son, Hunter, who was a member of the board of a Ukrainian energy company, Burisma Holdings. They haven’t presented any proof about that, however.

The scandal took a new turn recently after a whistleblower revealed that president Trump tried to pressure the new Ukrainian president Volodymyr Zelenskiy to investigate Joe and Hunter Biden. The whistleblower also alleged that Trump leveraged USD 400 million in aid to Ukraine to have his opponent investigated. This triggered impeachment proceedings against the US president.

A second whistleblower confirmed the story on Sunday, October 6, according to Reuters.

Joe Biden is the most likely opponent of president Donald Trump in the presidential elections next year.

Biden served as vice president of the United States from January 2009 until January 2017, under the Obama Administration. During his term, he visited Romania once, in May 2014.