Skip to main content
Social
Coronavirus in Romania: President to decree state of emergency as of Monday. What does this bring? 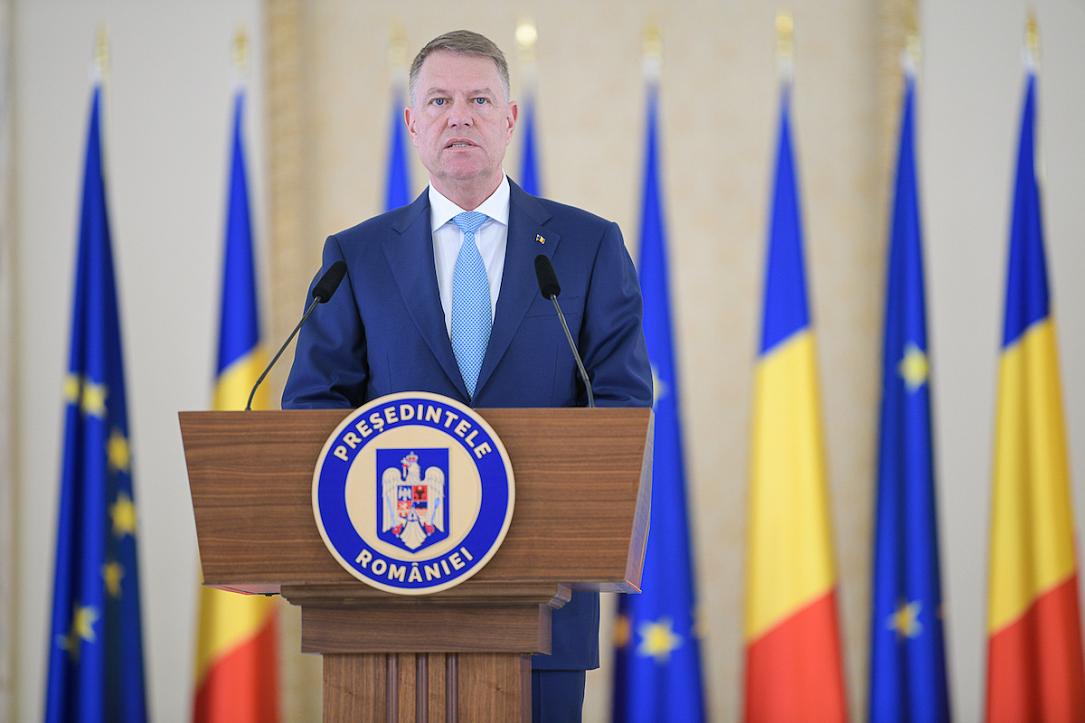 Romania’s president Klaus Iohannis said he would decree a state of emergency in the country at the beginning of next week to allow the Government to better manage the coronavirus crisis.

“I decided to decree the state of emergency at the beginning of next week. This state of emergency will make it possible to allocate important new resources for crisis management. This way, the Government will have the possibility to allocate more money for the health sector,” said the president on Saturday evening, March 14, as the new Government led by prime minister Ludovic Orban was sworn in.

The state of emergency will also allow the authorities to make acquisitions in a very short time, with simplified procedures, thus making available to the Government all the necessary tools to manage in the most efficient way the crisis generated by the coronavirus.

The president also thanked all the political parties that voted for the new Government. “I appreciate the vote that was given in the Romanian Parliament. A message of unity was sent. I am very pleased to note that most parliamentarians and parties have understood the weight of this moment,” said Iohannis.

“The first priority for the new government is to continue the fight against the coronavirus epidemic, to effectively manage the entire crisis that has arisen. The government that is taking over his mandate now is the government that has worked so far with the engine running, has worked well to manage this crisis. Now, with all our strength, we will continue this struggle. The new government and I will devote all our energies one hundred percent to effectively manage this crisis and, obviously, after this crisis is over to govern very well for Romanians and for Romania,” the president added.

While the Government has done its job so far, president Iohannis also urged the citizens to do their part in fighting this crisis.

“To support parents who have school-age children, I have promulgated today the law that allows parents, under special conditions, when school is suspended, to stay at home and take care of their children,” he added.

What is the state of emergency and what does it bring?

The state of emergency can be established for a maximum period of 30 days. The Parliament must approve the president's decree within five days.

The state of emergency can be enforced in crisis situations that require exceptional measures, such as when the national security and constitutional democracy are threatened or when a disaster occurs or is imminent.

The state of emergency represents the set of exceptional measures of a political, economic and public order nature applicable throughout the territory of the country or in some administrative-territorial units.

During the state of emergency, instituted in the case calamities that make it necessary to prevent, limit or eliminate, as the case may be, the consequences of disasters, the management of the measures taken is the responsibility of the National Emergency Management System, under the direct supervision of the minister administration and interior and in the coordination of the prime minister.

Measures that the authorities can take when the state of emergency is established: