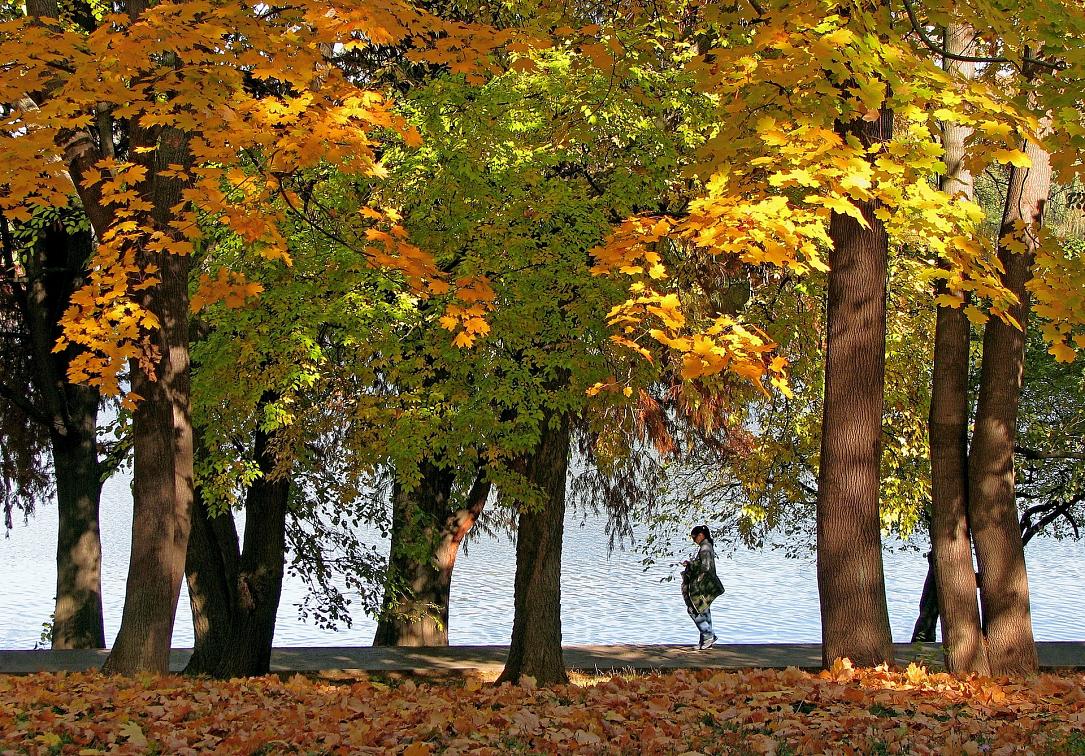 With the summer holidays over, the month of September has the still-sunny days with cooler temperatures and the return of the city’s festival activity to help offset the “back to school” feeling. Below are some activities to try in the first month of fall.

Listen to some world music

Three festivals held this September in the capital highlight the diversity of world music: Balkanik, Outernational Days and World Experience Festival. The latter’s theme this year is The Sounds of the World, and the event will bring on the same stage artists and musicians from countries such as Sudan, Italy, Cyprus, Argentina, Brazil, Cuba, Peru, Iran, Indonesia, Congo, Syria, Ireland, India, Palestine, Croatia, Japan, and Albania. For a taste of Latin America, and in particular Peru, Pelicula combines film screenings with music, dance, photo exhibitions and food.

Have a dinner with a view

The city will soon start to wear its fall colors so why not sign up for a gastronomic experience accompanied by a great view. Some of the capital’s restaurants offering sky-high views include NOR - Sky Casual Restaurant, located on the 36th floor of Sky Tower; the Astrodome Terrace, located on the rooftop of the Domenii Plaza Hotel; 18 Lounge, at City Gate South Tower; or Upstairs Rooftop, close to Victoriei Square.

The lush surroundings of the Herăstrău Lake, in the northern part of the capital, also accommodate several restaurants. Among them are the Pescarus restaurant, famous in the Communist period, and recently refurbished; the Italian cuisine restaurant Isoletta, Berăria H or Hard Rock Café Bucharest.

The Herăstrău Park, now renamed King Michael I, neighbors some of Bucharest’s top attractions, so while in the area you can also stop for a visit at the Village Museum.

Check out some of the exhibitions in town

The National Museum of Art of Romania (MNAR) hosts an exhibition dedicated to Romanian painter Ștefan Luchian. The exhibition, open until September 23, covers over 90 works of the artist. More here. Overall, the museum’s collection covers several centuries of Romanian art, from the 14th century to the 1970s. Also at MNAR, an exhibition-laboratory lets the public in on the complex work of restoring a painting.

Take the summer glow to a new level

...with the upcoming Color Run Night event, scheduled for September 8. The race takes place on a 5-km track in the area of the National Library. Throughout the race, the runners will be covered with fluorescent powder and foam. More about the event and how to register here. Running fans will have to wait until mid-October for the Bucharest Marathon, the biggest running event in the country.

Saying goodbye to the summer holiday doesn't have to mean parting with nature trips. The Văcărești Nature Park, a protected area in the Romanian capital also known as Bucharest’s Delta, has just opened its fall-winter bird-watching season, an opportunity to discover the diverse species in the area. Guided tours are also available, and the park’s specialists also offer various presentations, based on previous appointment. More here.