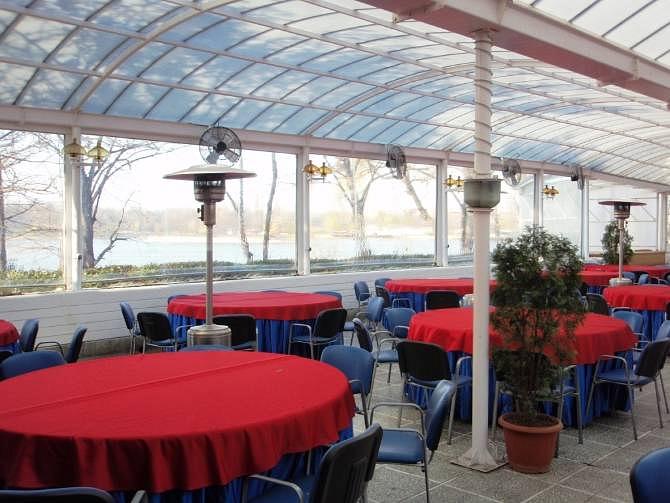 Romanian restaurant chain City Grill will open an 1,000-seat restaurant in Bucharest’s Herastrau park, on the lake shore. It will be City Grill’s biggest restaurant. The chain recently leased the Pescarus restaurant, famous in the Communist period, now a historic monument. It will keep its name - which is the Romanian word for seagull - and build on the existing brand.

Investments should reach some EUR 450,000; soft re-opening is due for the beginning of May 2015, with the official opening and end of refurbishment scheduled for the fall of 2015. City Grill will bring its signature traditional - comptemporary menu to the new restaurant in the chain.

City Grill, which pays a 9% rental fee on the income, hopes the restaurant will reach some EUR 3 million in yearly turnover in two to three years. The restaurant chain owners hope for 400 customers a day.