Skip to main content
Events
Festivals and events in Romania: what’s on the agenda this August and September 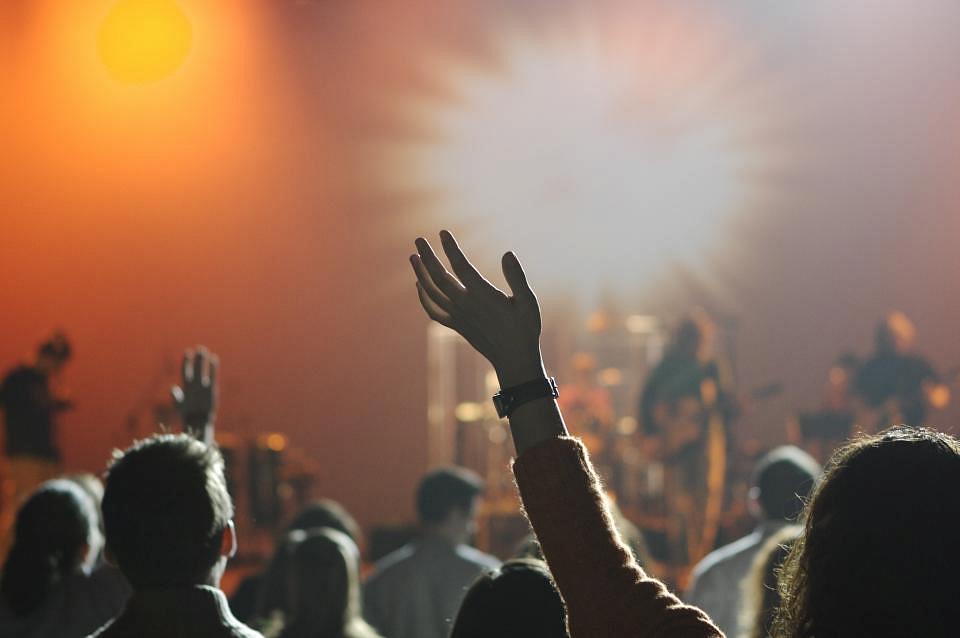 As summer draws to an end, the number of festivals and cultural events held in Bucharest is increasing although some opportunities are still available in the country. Below is a selection for the end of the season and the beginning of fall.

This festival is focused on promoting contemporary jazz and novel approaches in jazz music. It takes place in the village of Smida, at the heart of the Apuseni Nature Park, a protected area that encompasses no less than 1,500 caves and several underground glaciers, such as the Scărișoara Glacier or the Live Fire Glacier. In addition to concerts, the public can attend yoga sessions, a treasure hunt, guided tours of the surroundings, public readings and various workshops. More here.

This year, the festival's lineup includes names such as Morcheeba, Milky Chance, Wilkinson, The Subways, Fink, Subcarpați, Ivan & The Parazol, Mihail, and Fran Palermo. Among the local artists, Vita de Vie will perform alongside the Tîrgu Mureș State Philharmonic. Besides various workshops on topics as diverse as technology, nutrition or entrepreneurship, the festival will also host the TIFF Films Caravan, with a selection of the best Romanian shorts presented at the Transilvania International Film Festival. More here.

The festival has added two new sections this year, dedicated to dance and to performance. It will host over 35 events, and guests from Romania, England, China, France, Israel, Poland and Portugal. In addition to theater shows, the public can attend reading and dance performances, workshops, conferences and book launches. More on the program here.

Revived after a nine-year break, the event has a festival and a competition part. The lineup includes names such as James Blunt, Amy Macdonald, Nicole Scherzinger, Gigliola Cinquetti, Edvin Marton, and Eleni Foureira. More here.

Young musicians from 39 countries are expected at the competition, which will open with the triple concerto written by Paul Constantinescu, at the Athenaeum in Bucharest. Violinist Ştefan Tarara, pianist Josu de Solaun and cellist Eun-Sun Hong, all of them previous winners of the George Enescu competition, will be performing. The program of the competition and the recitals it covers here.

The festival will open with the documentary feature film Dance by Steven Cantor, screened at Elvire Popesco cinema. The movie tells the story of Sergei Polunin, the youngest soloist of the Royal Ballet. More here.

The event combines film screenings with music, dance, photo exhibitions and food. This year’s focus country is Peru. For the first time, this year’s edition will have a competition section dedicated to films from Latin America. More here.

A second concert of the star violinist was added after the first one sold out but both had to be rescheduled because of the artist’s health problems. The violinist is known for his crossover performances, which brought him worldwide success, beginning with his 2006 album Virtuoso.

The performance of the famous American dance company is part of the JTI Encounters event. The show will include five choreographic performances, namely Dark Meadow, Ekstasis, Lamentation – Variations, Errand into the Maze, and Woodland. More here.