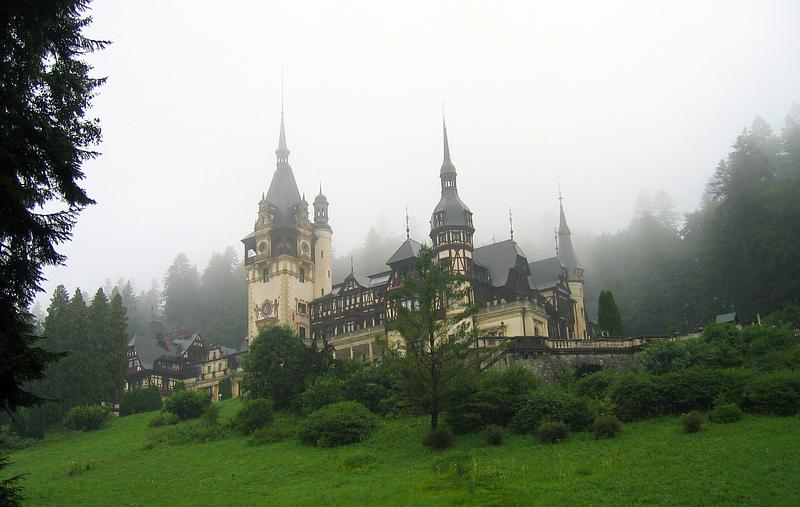 What is Romania?, a new project from British historian, author and TV presenter Tessa Dunlop, showcases more of the country’s history and culinary culture in two episodes available online.

The first episode, Eat Romania, takes viewers on culinary adventure across the country “to discover a land of extreme climates and landscapes where producing authentic local food remains a way of life.”

The second episode, Royal Romania, invites audiences to discover the country’s royal past, in "a story packed with adventure, including King Michael’s brave stand against the Nazis, and astonishing beauty, filmed in exquisite palaces and fairy tale castles hiding in the woods."

What is Romania? is produced by Salt.tv, and benefits from support from the Romanian Cultural Institute in London (ICR).

The two films, released at the end of last year, are available here and here, and on the Facebook page of ICR London.

In 2020, Tessa Dunlop worked on the series Who is Romania?, presenting some of the country’s remarkable personalities, from ruler Ștefan cel Mare and Queen Marie of Romania to composer George Enescu, painter Nicolae Grigorescu, and sculptor Constantin Brâncuși.

Tessa Dunlop is the author of The Bletchley Girls and The Century Girls. She won numerous awards for the BBC production Coast. She often writes and speaks about Romania for U.K. media, has completed a PhD on Romanian-British relations in the early 20th century, and has a Romanian family.