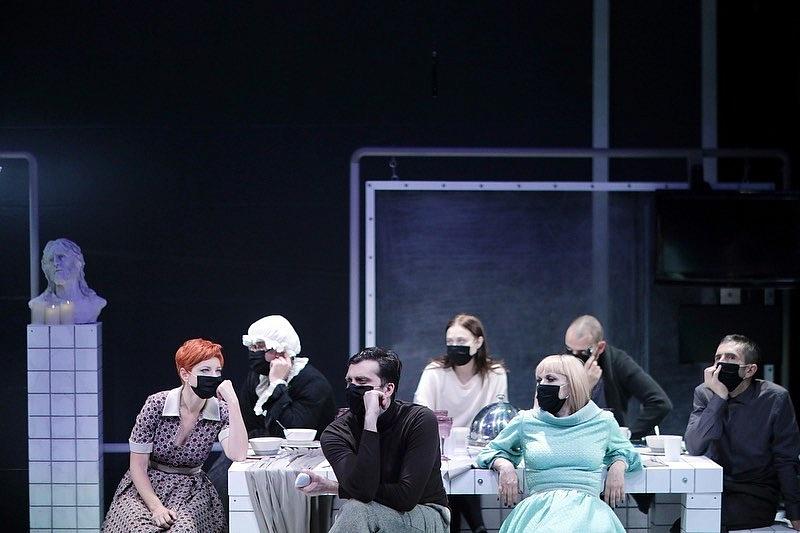 Timisoara National Theater announced that it would resume the indoor performances with an audience in May, after more than half a year in which the performances were streamed online only.

How I Became Stupid, a performance based on Martin Page's famous novel, will open the theater's Great Hall to the public on Saturday, May 8, followed the next day (May 9) by Circles of Trust by Radu Popescu, which will open Hall 2.

Freak Show, a one-man show signed by Florin Piersic jr., will also be performed in Hall 2 on May 14. The program continues on Sunday, May 16, with the performance of Aunt Julia and the Scriptwriter by Mario Vargas Llosa (at the Great Hall), followed on May 21 by the show Story of those people who gathered around a table one evening by Radu Iacoban (at Hall 2).

The end of the month also brings the first premiere of the year - Zorba, based on the famous story by Nikos Kazantzakis.

All the shows scheduled for May will start at 19:00, and tickets can be purchased online. The "Mărășești" ticket office will reopen on May 4.