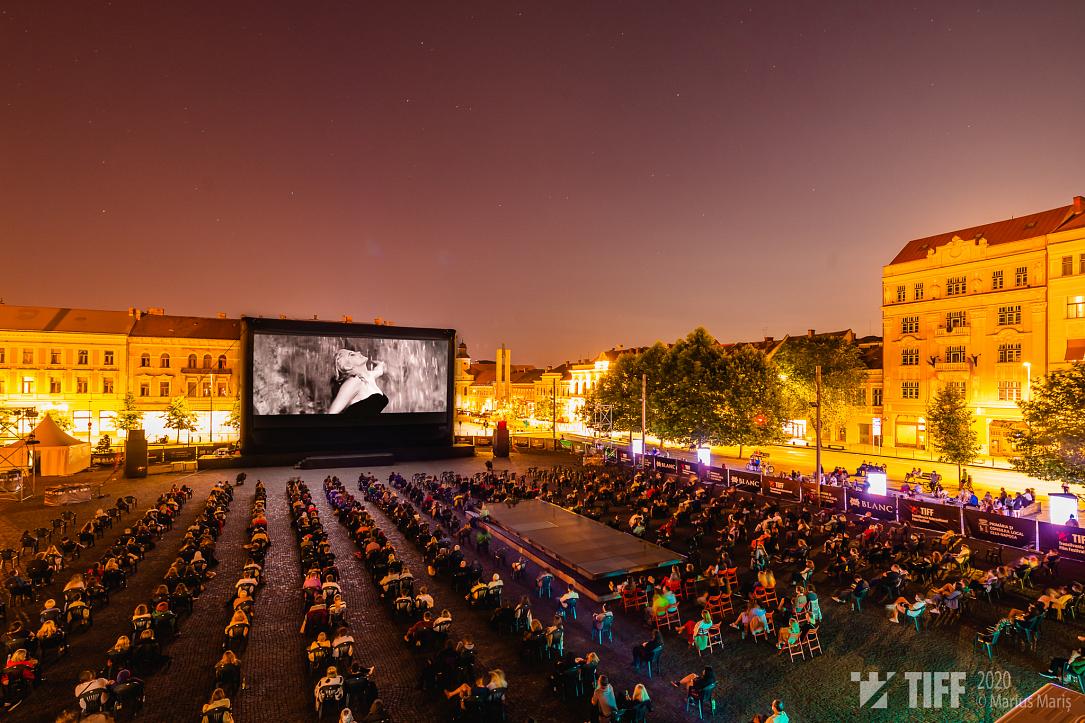 Transilvania International Film Festival (TIFF), the largest such event in the country, attracted a public of 45,000 to this year's screenings, held exclusively outdoors.

Among the films that ranked high in the public’s preferences were Nicolas Bedos’s La Belle Époque, Rodrigo Sorogoyen’s Madre, Jan Komasa’s Corpus Christi, and Federico Fellini’s La dolce vita, alongside the events in the Weekend at the Castle program and those organized at the Arkhai Sculpture Park in Vlaha. In total, 51 events in this edition’s program were sold-out, the organizers of the festival said.

Some of the films that were screened at this year’s edition of TIFF can be watched online, until August 16, on the festival’s video streaming platform.

Furthermore, some of the films screened at TIFF will be shown in Sibiu, between August 27 and August 30, and in Oradea, between September 11 and September 13, at the local, outdoor editions of the festival.

In Bucharest, films that were part of the TIFF program and other awarded films are screened until September 27, as part of the Cinema under the Moonlight event. The screenings take place outdoors, from Friday to Sunday, in a venue close to the Florescu-Manu House on Calea Victoriei.