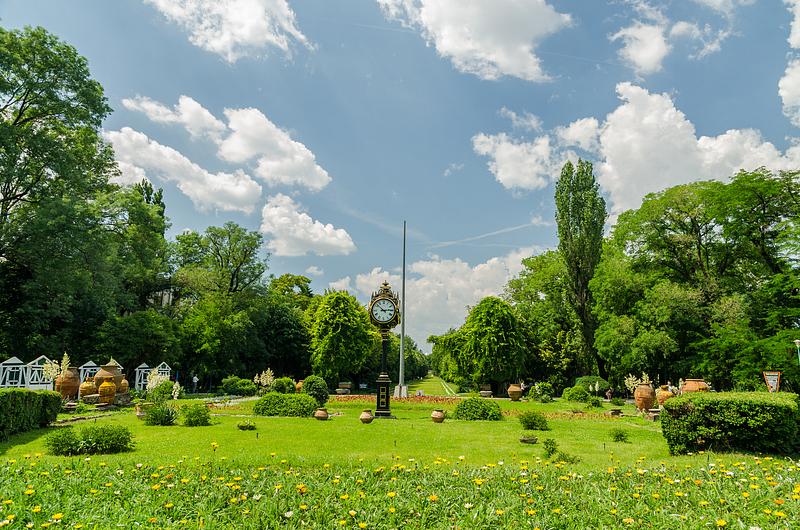 Theater festival Bucureştii lui Caragiale (The Bucharest of Caragiale) will take place in the city's Cişmigiu Park between July 18 and September 20.

It is the eighth edition of the festival, organized by the Bucharest City Hall through Arcub, one of its cultural centers.

The event aims to support Bucharest theaters, both public and independent, "by offering a platform for their activity as not all of the city's theaters have the infrastructure needed to organza open-air productions."

Access to the performances is free of charge, based on a prior reservation. Those attending the events need to comply with current sanitary rules. Updates will be posted on Arcub's website.