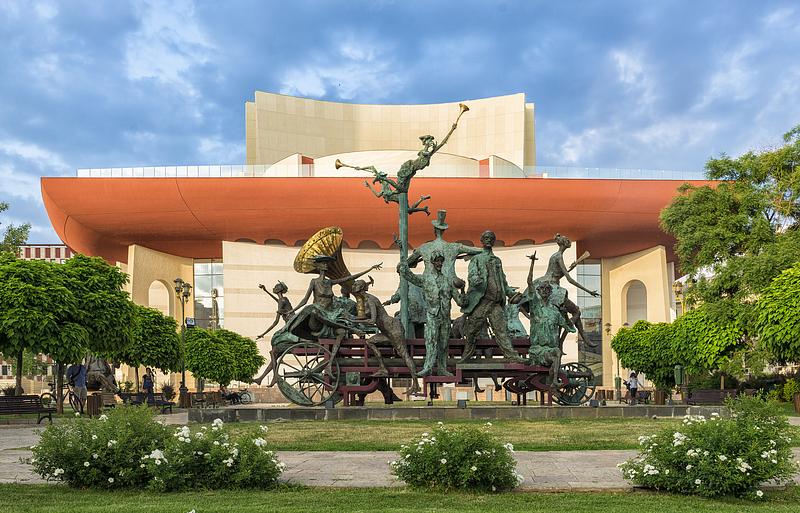 Several productions of the National Theater in Bucharest will be presented to audiences in the United States as part of the Digital Stage program of the Romanian Cultural Institute (ICR) in New York.

The performances, which also target the Romanians living in the U.S., are streamed online, at 8:00 p.m. New York time.

The first performance was streamed this past Saturday, June 27. It was a production of I.L.Caragiale’s Două loturi (Lottery Tickets), directed by Alexandru Dabija.

The performance brought Dabija the award for Best Director at the 2013 UNITER Gala, the national theater awards. Stage designer Helmut Stürmer was also awarded at the UNITER Gala and the Romanian Comedy Festival.

The next production to be streamed is William Shakespeare’s The Tempest, directed by Alexander Morfov, scheduled for July 5.