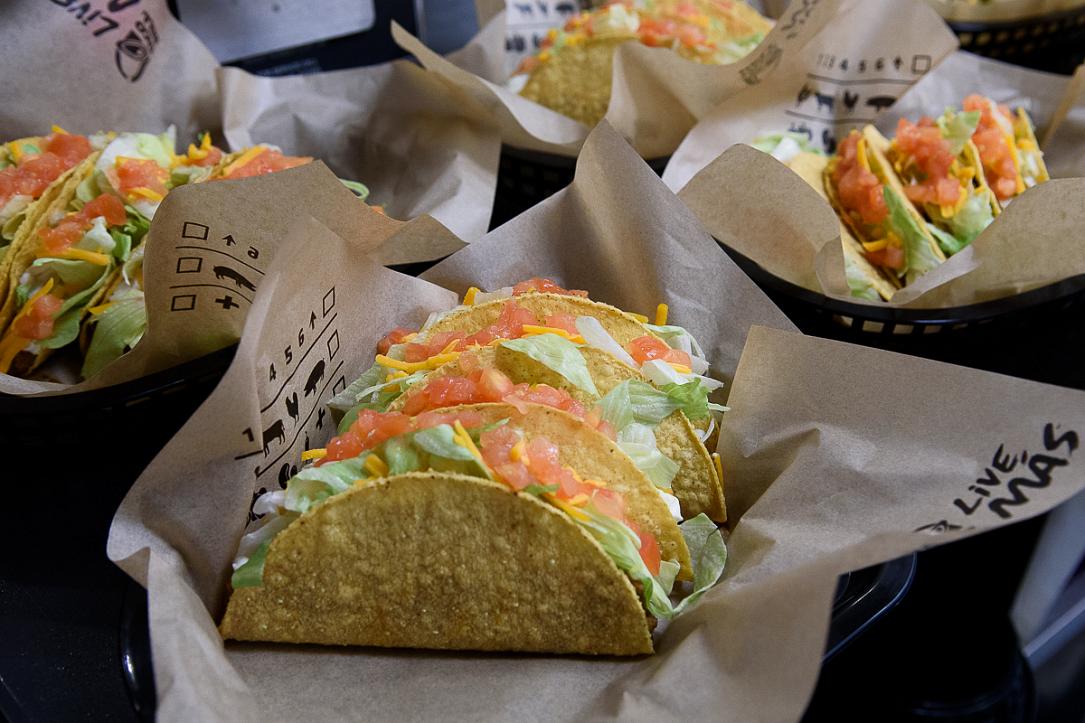 Sphera Franchise Group announced that the fourth Taco Bell restaurant in Bucharest opened in AFI Cotroceni, one of the most popular shopping malls in the Romanian capital, on December 12.

The new restaurant required an investment of about EUR 450,000 and covers 245 sqm. It is located in the mall’s food court, at the ground floor, and has a capacity of 98 seats.

Taco Bell, the newest brand in the Sphera Franchise Group portfolio, was launched on the Romanian market in November last year. In addition to the new restaurant, the Mexican-inspired fast-food group is also present in three other malls in Bucharest, namely Baneasa Shopping City, Mega Mall and ParkLake.

Currently there are more than 360 Taco Bell restaurants in 27 countries outside of the United States, and the international expansion target of the brand covers 1,000 locations by 2022. The company and its franchises operate over 7,000 restaurants that generate sales of more than USD 9 billion. The brand’s goal is to become a company with global sales of USD 15 billion and 9,000 restaurants worldwide by 2022.