German retailer Kaufland has launched the first network of urban community gardens in Romania. The retailer is turning its stores’ roofs, parking lots, and plots of land located near schools into green spaces where people can grow vegetables, fruits, aromatic plants or flowers.

The project is called Gradinescu and includes nine such urban gardens. Three of them are located on the roofs of Kaufland stores, four in the parking lots or behind the shops, and two near schools in the capital.

The first Kaufland store where the roof and the exterior have already been transformed into urban gardens is the one from Bucurestii Noi area in Northern Bucharest. The urban gardens at the other stores on Barbu Vacarescu Blvd., in Tudor Vladimirescu and Aparatorii Patriei neighborhoods, as well as those at schools will be opened by fall.

The urban garden arranged at the Kaufland store in Bucurestii Noi covers 2,300 sqm and can be used by the community, the retailer announced. Those interested in growing their own food in the urban garden can “adopt” a plot they can care for under the guidance of specialists from the Association of the Research Institute for Permaculture in Romania. The garden will also serve as a learning space for schools and kindergartens in the area.

The urban garden at the store in Bucurestii Noi neighborhood comprises a solarium, a nursery and vermicompost, a multi-functional space for events (movie screenings, playground), a co-working space with Wi-Fi, tea and other facilities, an irrigation system, and an insect hotel.

According to communication manager Valer Hancas, the investment in the urban gardens amounts to EUR 300,000, reports local News.ro. Moreover, the German retailer announced that it would add four new hypermarkets to its local network by February 2018. 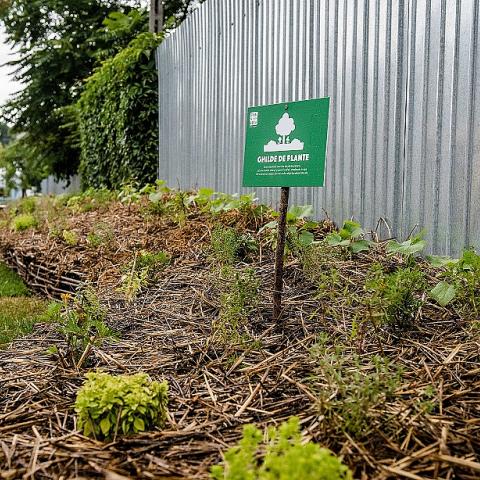 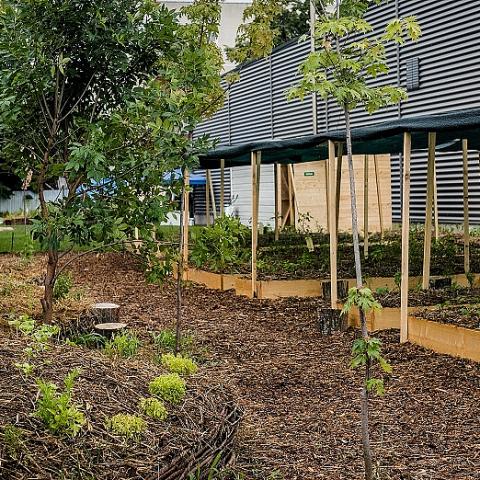 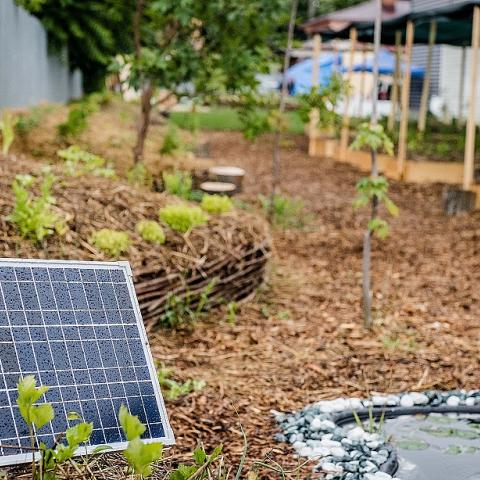 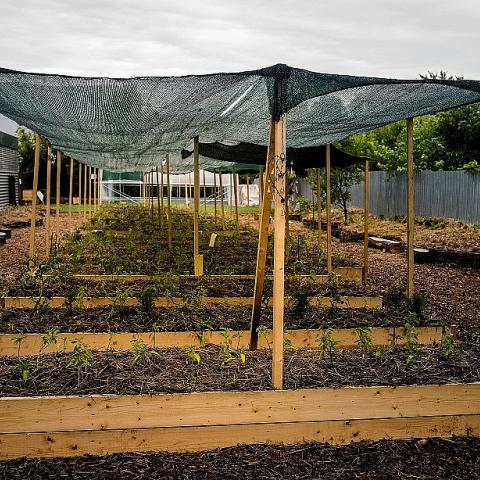 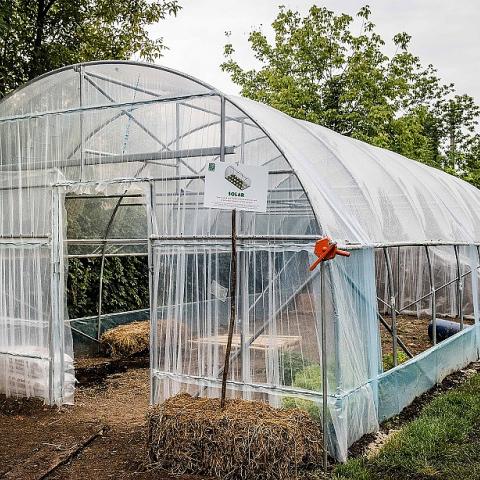 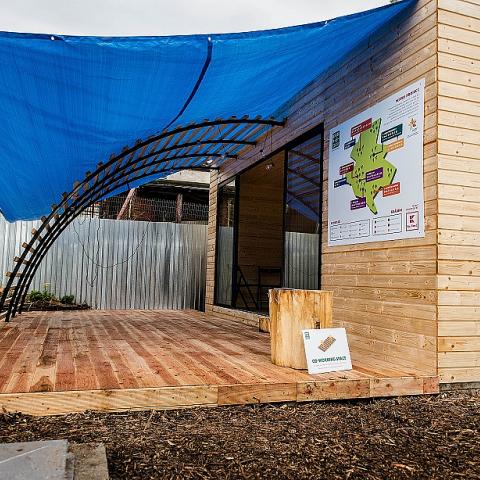