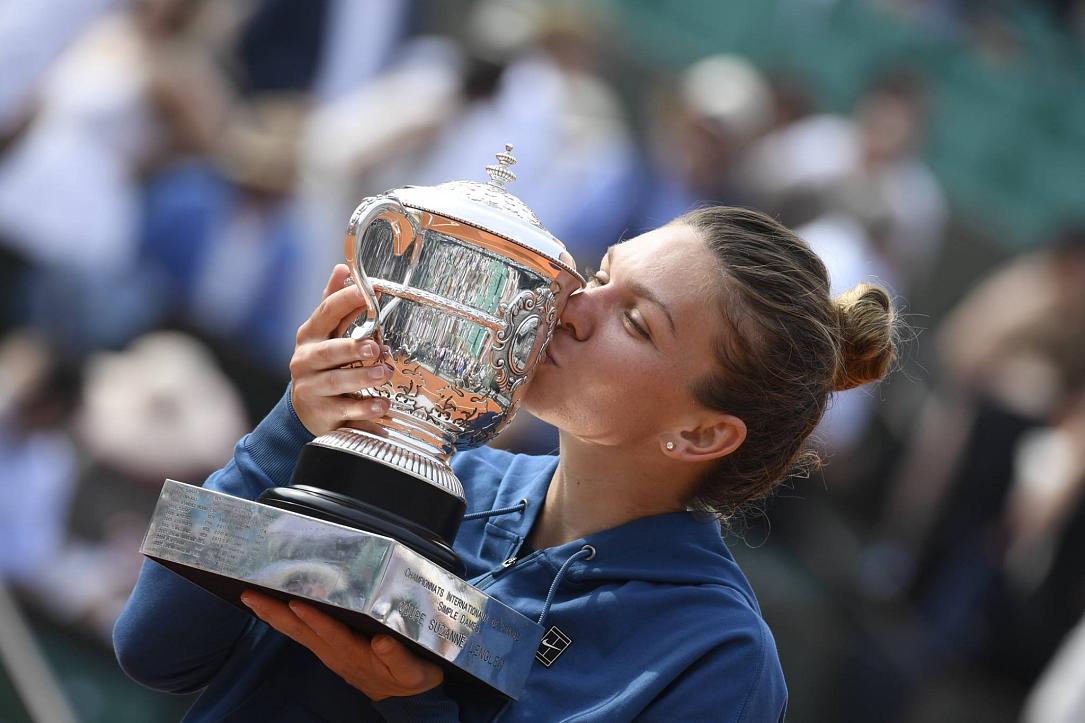 World No.1 Simona Halep, Romania’s best tennis player at the moment, talked in a recent interview published by The Guardian about her rise in the world of tennis and the consuming pressure of winning a Grand Slam title. She also talked about the extremely difficult moments she had to overcome and her plans for this season, which she starts without a coach, and her plans for the future.

In the interview with The Guardian journalist Donald McRae, Halep admitted that everything she has done so far was “just for tennis” and, as this became “too much,” she ended up suffering. But the Romanian tennis ace managed to relax and began enjoying life more after winning the French Open last year, as winning a Grand Slam title had become a real obsession for her.

As for the fact that she decided to start the new season without a coach, following Darren Cahill’s decision to take a one-year break from coaching to focus on his family, Halep explained: “I have the experience and that’s why I decided to be alone for four months without a coach. I want to feel relaxed. I had a lot of pressure [last] year, from Romania, from the people around me, because everyone was talking about the grand slam title. It’s just a sport but for me it was everything. That’s why I suffered a little.”

But she also said that she would like Darren Cahill to be her coach again, as he managed to push her “to positive” and this helped her change a lot.

Referring to her future plans, Halep said she would like “to be better in Fed Cup, to dream of the title, and the Olympics in 2020.”

“I also want to win a grand slam again, to finish No 1 again. But I won’t put pressure on myself. I will have few more years of tennis and then I want to improve in other ways. In 10 years I would love to have three kids, a beautiful family and be out of tennis – knowing I gave it everything.”

The full interview is available here.