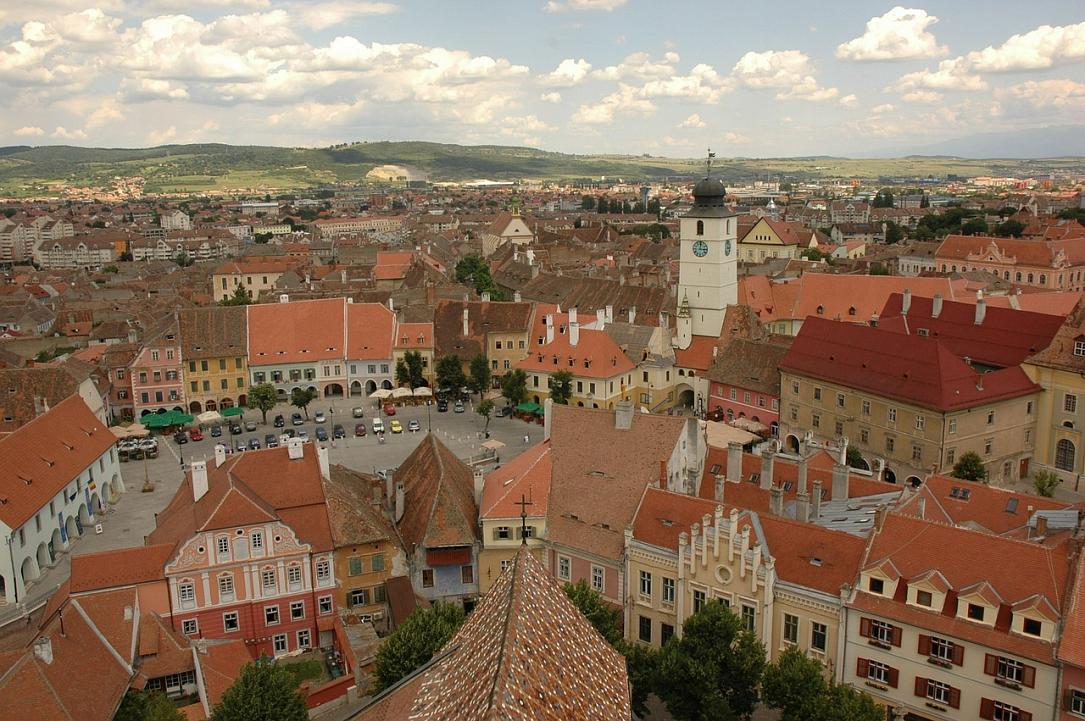 The Romanian city of Sibiu, in Transylvania, will host the 2019 Annual Advisory Forum on Cultural Routes between October 2 and October 4, the Council of Europe announced.

The Council of Europe launched the Cultural Routes in 1987. This programme is aimed at demonstrating “how the heritage of the different countries and cultures of Europe contributes to a shared and living cultural heritage,” according to a presentation on the Council of Europe’s website. And, each year around end September or early October, a Cultural Routes Annual Advisory Forum is organised in close collaboration with one of the member States of the Enlarged Partial Agreement on Cultural Routes.

Last year, the Romanian Ministry of Tourism promoted the Cultural Routes programme through several dedicated meetings organized in cities around the country. The seminars’ main objectives included the promotion of the Cultural Routes of the Council of Europe programme, the identification of tourist attractions that can be included in the certified cultural routes crossing Romania, and raising awareness for the local public administration and the private tourism stakeholders regarding the importance of conservation and promotion of the Romanian tangible and intangible heritage.

Sibiu will be the host of another important European event this year, namely the EU Summit on May 9. Moreover, the region of Sibiu holds the title of European Region of Gastronomy this year.