Survey: Three in four Romanians believe country is going in the wrong direction 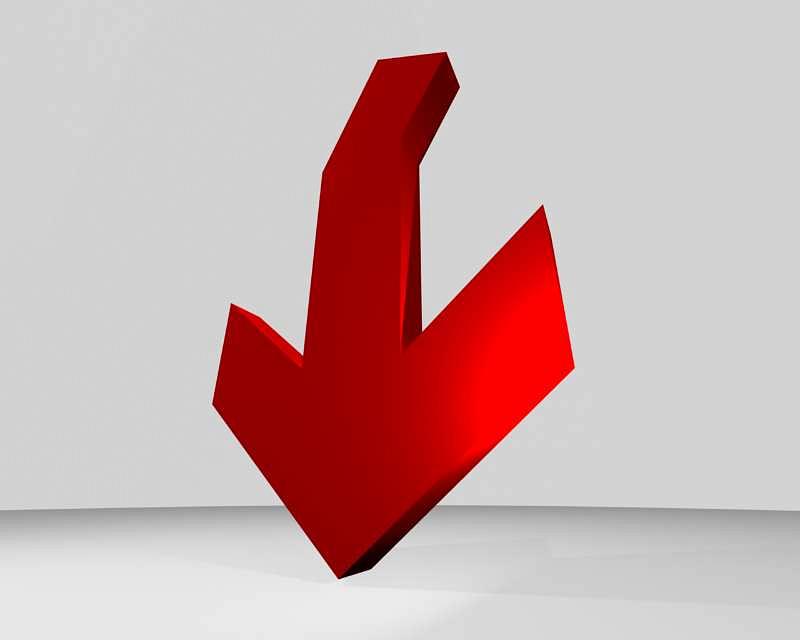 Three quarters (75%) of Romanians believe the country is going in the wrong direction, according to an IRES survey called "The Balance Sheet of the 2017 Political Year. Perspectives for 2018". Most people are more worried about the political crisis than price increases.

Some 90% of Romanians are unhappy with the politicians' activity in 2017.

The amendments to the justice laws represented the main political event of 2017, according to 30% of respondents. The second most important political event represented the protests against the emergency ordinance no.13 removing the threshold for abuse of office (28%). Other important political events were the decision to increase public employees’ wages, according to 17% of the respondents, the change of the Grindeanu government (12%), and the fiscal reform adopted by the Government (8%).

The Government is responsible for the country’s bad situation in 2017, according to 47% of the respondents, while 23% blame the Parliament and 22% point the finger at the President.

In terms of trust in institutions, the EU, mayors and the media rank first, with percentages exceeding 40%. The least trusted institutions are the political parties, the Parliament and the prime minister, with under 20%. The president, the central bank and the International Monetary Fund are somewhere in the middle.