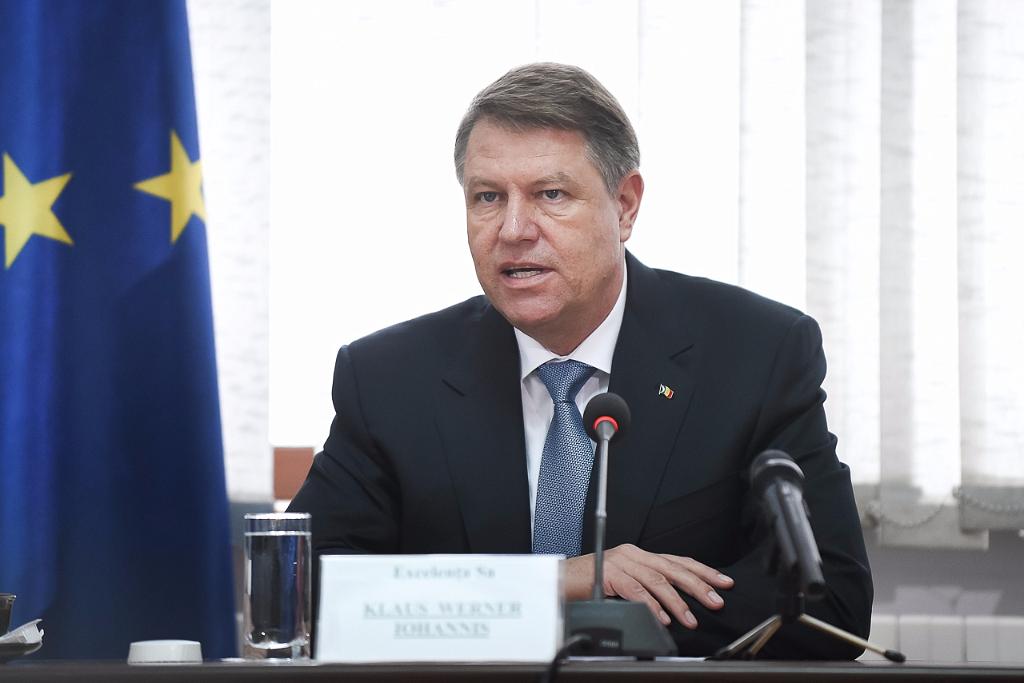 The building of a Museum of Communism would be needed to place the historical period “in the past we never wish to go back to,” Romanian President Klaus Iohannis said. The president made the statement in a message sent to participants at the Congress of the Association of the Former Political Detainees and Victims of Dictatorship in Romania.

“I will continue to argue for the building of a Museum of Communism, which is, in my opinion, the clearest expression of the support I give to policies for recovering the past. [Without] knowing and understanding what communism was in Romania, no future, no vision, no country project can be viable unless we part with it for good. Under various forms, we can identify today as well expressions and temptations characteristic of communism. I see the Museum of Communism as an instrument not only of academic knowledge or needed to educate the young generation, but also as a fundamental and needed gesture of placing communism in the past we never wish to go back to,” the president said.

The president praised the memory of those who died or were imprisoned opposing Communism and said their actions prove the Romanian people’s attachment to democratic values.

“As the president of Romania, I express my entire gratitude and compassion to those present here today, as well as to those who, as Nicolae Steinhardt said, proved that ‘the final secret is courage; that who is willing to die wins’ […] Beyond the devastating consequences of the communist experiment, the fact that there were hundreds of thousands of people who opposed it proves the clear attachment of the Romanian people to the democratic values.”

Nicolae Steinhardt was a Romanian writer and Orthodox hermit who served time in several communist labor-camp prisons. He documented some of his experiences in prison, where he was baptized as an Orthodox, in the memoir Jurnalul Fericirii (The Happiness Diary).

President Iohannis also argued in favor of investigating the totalitarian phenomenon and said “the Romanian state needs to be consistent in its endeavor to sanction those who are guilty of crimes against humanity.” This would prevent such degrading acts from becoming recurrent phenomena, the president said, and “would give the victims their dignity back by condemning the guilty.”

Romania saw the first final sentence of a Communist torturer only last year, when prison commander Alexandru Visinescu was sentenced to 20 years in prison. This March, the High Court of Cassation and Justice (ICCJ) ruled a final 20-year jail sentence for Ion Ficior, a former commander of Periprava Communist-era labor camp. He was also found guilty of crimes against humanity.

Romania had about 500,000 political prisoners under the Communist regime.

The site of the former communist prison in Sighet, in Northern Romania’s Maramures county, now hosts the Sight Museum, which alongside the Center for Studies into Communism makes up the Memorial of the Victims of Communism and of the Resistance in Romania. The museum was set up in 1993.

The communist consumer has dedicated museum in Romania’s Timisoara