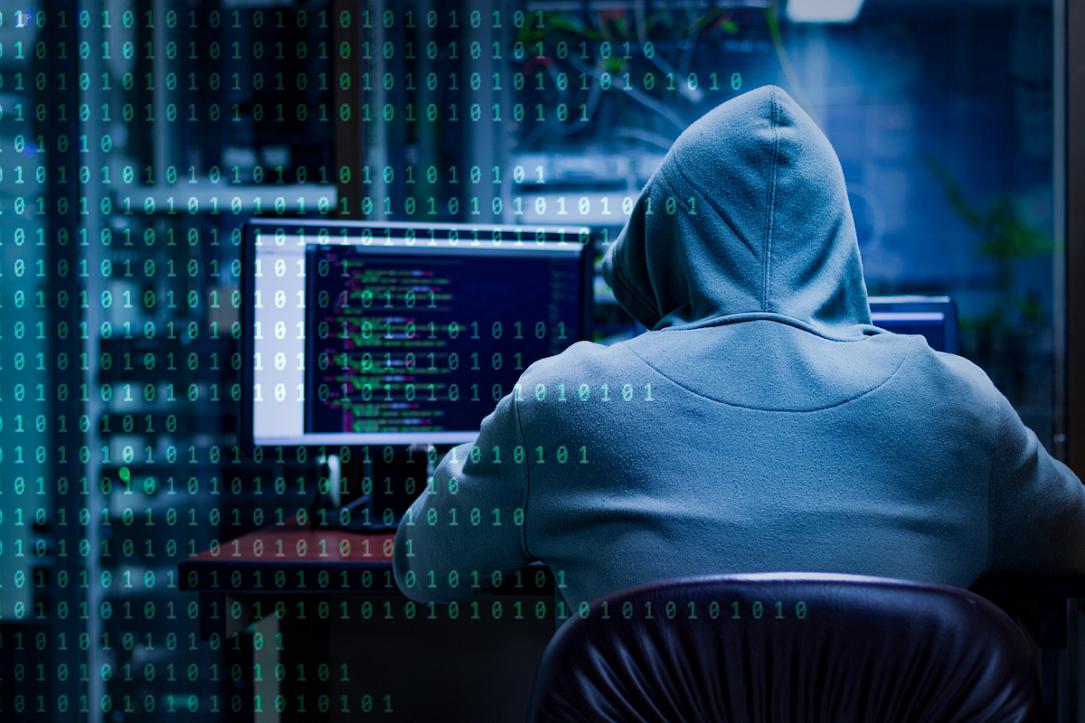 Bogdan Nicolescu, a Romanian hacker who coordinated a group that stole over USD 4.5 million from victims all around the world, was sentenced to 20 years in jail by a federal judge in Cleveland, Ohio. Another Romanian, Radu Miclaus, who was one of Nicolescu’s partners in crime, received an 18-year prison sentence.

Bogdan Nicolescu, 37, who called himself MasterFraud, is the leader of a small consortium of hackers known as the “Bayrob” group, which used a series of sophisticated malware attacks that infected the computers of thousands of people around the world for online scams. “Federal prosecutors said the group oversaw a botnet of more than 400,000 infected computers, with most located within the United States. The group’s activities spanned from phony online car sales to mining personal data and selling it on the darkweb. They earned more than USD 4.5 million, a conservative estimate an FBI agent presented during the sentencing hearing,” Cleveland.com reported.

Nicolescu and Miclaus were arrested in Bucharest in September 2016 and extradited to the US several months later. They were tried and, in April this year, a jury found them guilty of 21 charges, including wire fraud, conspiracy to traffic in counterfeit service marks, aggravated identity theft and conspiracy to commit money laundering. The federal prosecutors asked for sentenced of 30 years for the two men, but the judge said she couldn’t rule such sentences, which are reserved to violent criminals and terrorists.

However, the judge decided to send Nicolescu to jail for 20 years, to deter other potential computer fraudsters.

The Bayrob group, which included only a handful of people, started operating in 2007 and in 2016 the group was the most prolific sender of spam emails, the prosecutors said. The group targeted Americans, as its members considered people in the US as “rich and stupid”, according to the authorities.

Assistant US Attorney Duncan Brown said Nicolescu had “skills and abilities that most people could never even dream of,” which he could have used to get a well-paid job in the IT field. He also said that neither Nicolescu nor Miclaus showed any signs they were willing to rehabilitate.

The Romanian hackers’ lawyers said their clients were willing to plead guilty and cooperate with the investigators but the prosecutors were not willing to negotiate because the case was too important to them.

A third member of the Romanian hacker group, Tiberiu Danet, who was also arrested in Romania in 2016 and testified against his former partners, could also get a sentence of 9 to 12 years in US prison.

Several other Romanians have been sentenced to jail in the US for hacking, skimming, and credit card fraud. Here are some of the most notorious cases:

Romanian men sentenced in US for multimillion dollar hacking scam