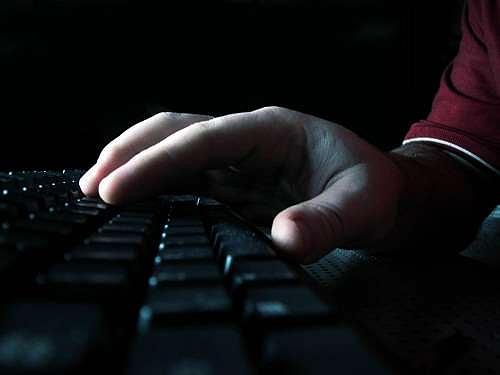 Guccifer is currently in a Romanian prison where he is serving a seven-year sentence for having hacked some e-mail accounts of important political figures and celebrities. In early September last year, he was also sentenced to 52 months in prison by a U.S. court for breaking into computer accounts of the Bush family, former Secretary of State Colin Powell, and others.

During phone conversations with Fox Senior Executive Producer Pamela Browne, Guccifer said he has an upcoming mid-August court hearing in Timisoara, a city in Western Romania, and will ask judiciary authorities to allow him to serve his U.S. and Romanian sentences concurrently in his country. According to Fox News, his wife and family live near the prison.

Guccifer also talked about the hackers behind “Guccifer 2.0,” who claimed to have hacked into the DNC computer network. According to the Romanian hacker, they are not "the Russians" but instead the "U.S. government." He told the Fox journalist that the idea came from one of his handlers assigned to the State Department during his extradition plane ride to the U.S. in spring 2016.

The Romanian said that he believes that “Guccifer 2.0” is an inside job, “something made from some guys at the State Department.”

“Some guys from the cyber command of the NSA, and some guys from the Vault, Vault 7 of the CIA. So there are these guys, you know Pam, I'm in this business for sort of 15 years now, this is my take on this whole. They were setting up something of Guccifer two-zero. Because the State Department guy was asking me, 'What is your opinion,' or something like this, 'what do you say if another Guccifer is showing up?'

In the summer of 2014, a Romanian court sentenced Guccifer to seven years in prison for having hacked the e-mail accounts of the former Romanian Intelligence Service (SRI) director George Maior, of MEP Corina Cretu, as well as of several local actors and TV stars. He is now in a local prison.