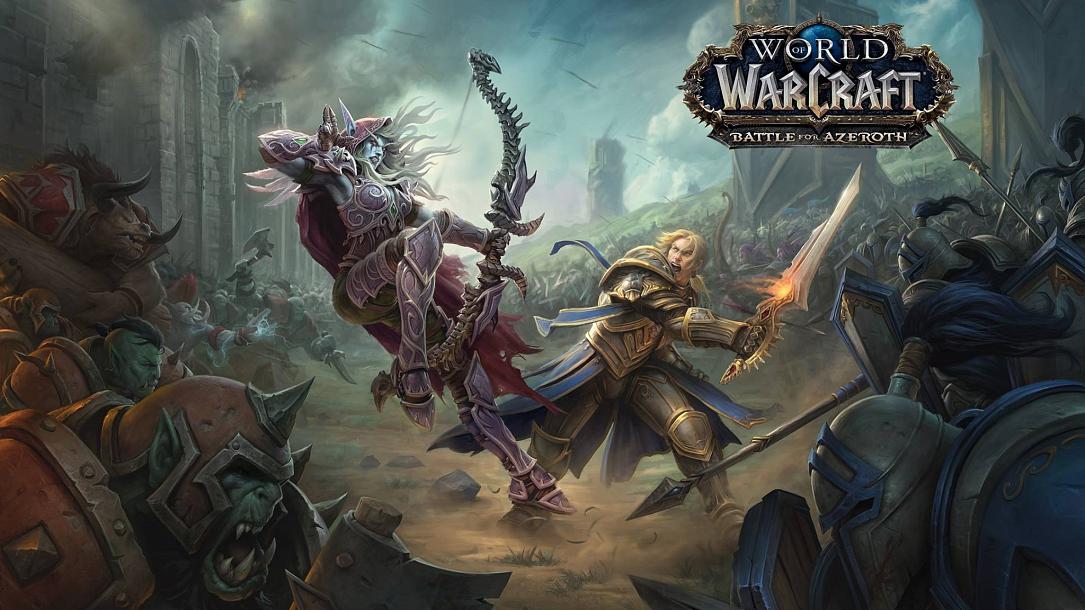 A Romanian hacker was sentenced to one year in federal prison in the US for orchestrating a series of distributed denial of service (DDoS) attacks on the European servers of famous game World of Warcraft.

A United States District Judge ruled the sentence against Calin Mateias, according to a press release from the United States Department of Justice. The Romanian was also ordered to pay USD 29,987 in restitution to Blizzard Entertainment, the Irvine-based owner and operator of World of Warcraft.

After being indicted in this case in 2011 and extradited from Romania last year, Calin Mateias pleaded guilty in February to one count of intentional damage to a protected computer.