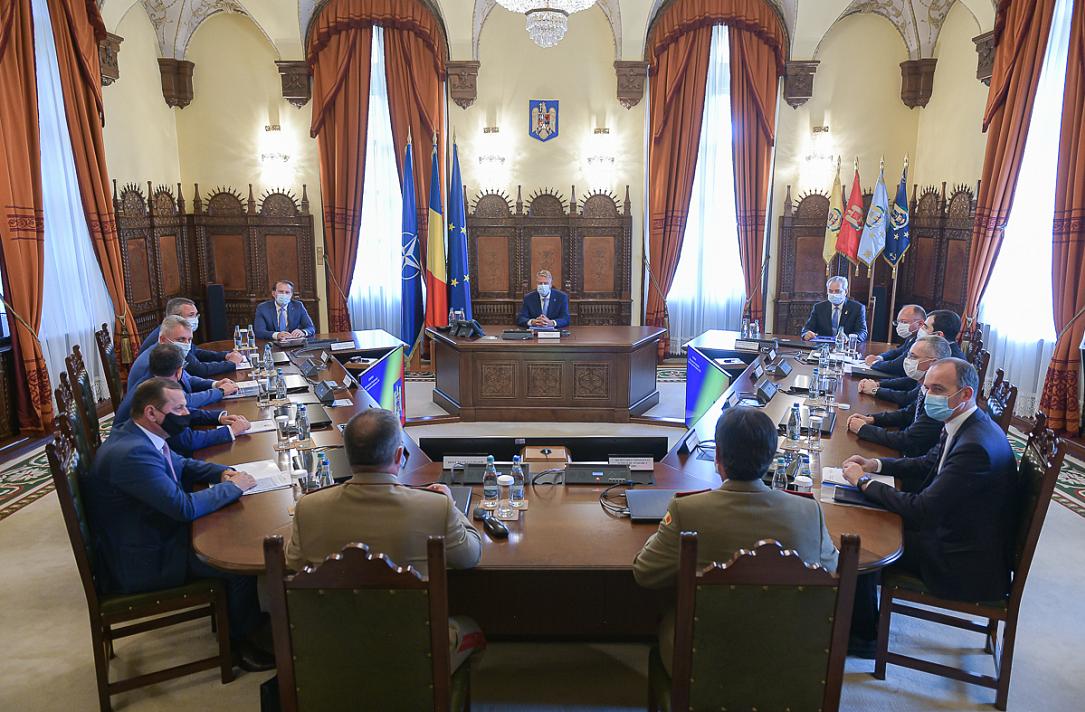 According to a decision of the Supreme Council of National Defense (CSAT), Romania will participate with 200 troops in the military operation to evacuate and relocate Afghan citizens who worked for NATO missions in Afghanistan and their family members. The Romanian forces will participate in the operation starting with August, for a maximum of 6 months, local Agerpres reported.

“The NATO operation will mainly consist in taking Afghan citizens from temporary bases in Kuwait and Qatar and relocating them to temporary bases on the territory of allied states,” the Romanian Presidency said in a press release.

“CSAT members concluded that managing the consequences of the situation in Afghanistan in the short, medium and long term, including in terms of lessons learned, will be one of the important aspects of improved practical cooperation in complementarity between NATO and the EU, and Romania will participate in this effort,” the same statement reads.

The CSAT met on Wednesday, August 25, to discuss the situation in Afghanistan and its implications for Romania.

“For Romania, the regime change in Afghanistan may have security consequences due to the dangers posed by extremism, terrorism, the export of instability in the region, drug and arms trafficking, illegal migration, which must be countered. In this context, Romania will take the necessary measures and remain committed to defending the national interests and our citizens and, in equal measure, will participate, in solidarity, together with our partners and allies, in the international effort to overcome this crisis,” the Romanian Presidency also said after the CSAT meeting.

CSAT members also decided that the country would continue the efforts to safely bring to Romania Afghan citizens who worked with the Romanian authorities and international organizations, students with scholarships in Romania, journalists, human rights activists, or magistrates.

CSAT members also decided to activate the National Coalition for Refugee Integration interministerial committee. “The Ministry of Internal Affairs will urgently assess the capacity to take in refugees/asylum seekers and the possibility of expanding this capacity,” the Presidency said.