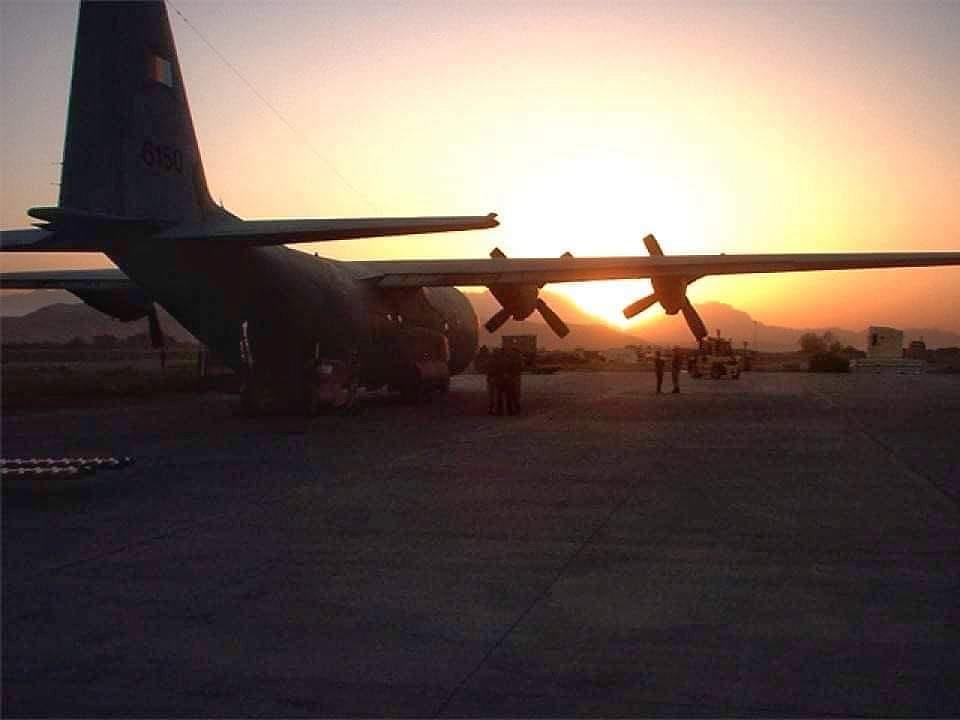 A C-130 Hercules aircraft of the Romanian Air Force left for Afghanistan on Tuesday, August 17, to evacuate the 27 Romanian citizens that are still there, the authorities announced. The move, similar to that of many other countries, comes after Taliban forces entered the Afghan capital.

The Romanian Ministry of Defense (MApN) also said that another aircraft, a C-27 J Spartan plane, is also ready to take off to bring back home other Romanian citizens who have already left Afghanistan aboard NATO planes.

According to the latest data from the Ministry of Foreign Affairs, 27 Romanian citizens are still in Afghanistan. Sixteen left the country during the night of Monday to Tuesday.

“The Ministry of National Defense is in constant contact with the other structures responsible for managing this crisis so that the evacuation, protection and transport of people can be done safely,” the ministry said in a statement.

Meanwhile, the Romanian Presidency announced that president Klaus Iohannis convened a meeting of the Supreme Council of National Defense on August 25 to discuss the situation in Afghanistan “and its implications for Romania.”