Romania and Bulgaria partner for tourist promotion of Neolithic culture 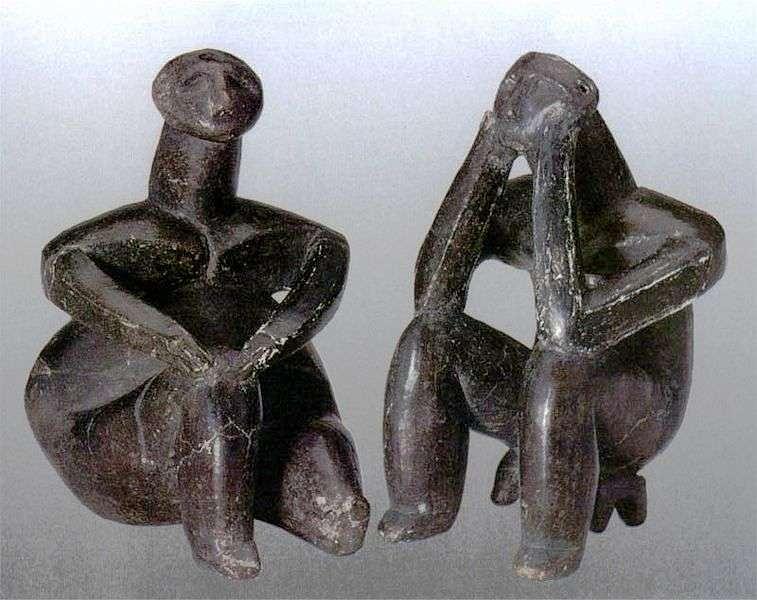 Bulgaria and Romania will work together on developing a tourist project meant to promote the Neolithic culture of Hamangia, found on the territories of the two countries.

The project is managed by the cities of Shabla in Bulgaria and Cernavodă in Romania, Agerpres reported. Within the project, several tourist landmarks will be developed in the Durankulak archaeological reservation. The project entails works to the Kibela temple, the strengthening of a medieval wall, the building of three observation points, and the expansion of the local tourist center, among others.

An EU financing of nearly 1.5 million is available for the project, and Shabla, which is the main partner, will use EUR 830,000.

The Hamangia culture began around 5250/5200 BC and lasted until around 4550/4500 BC. It was absorbed by the expanding Boian culture in its transition towards the Gumelnitsa culture.

Painted vessels with complex geometrical patterns and stylized pottery figurines are typical of this culture. Two well-known figurines are "The Thinker" and "The Sitting woman" (pictured). The figurines are part of the patrimony of the National Museum of History of Romania (MNIR) in Bucharest.