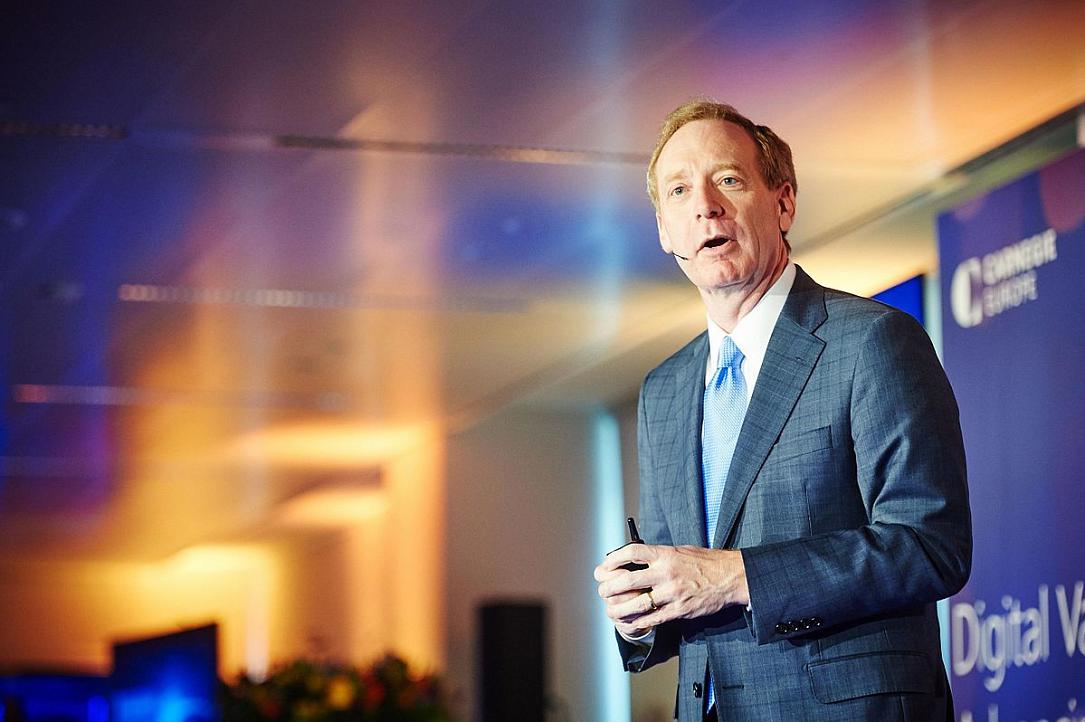 Microsoft President Brad Smith comes to Bucharest next week, where he will attend a company event dedicated to technology, Startupcafe.ro informed.

A renowned lawyer in the United States, Smith has been part of Microsoft’s management since 2015 when he was named president by Microsoft CEO Satya Nadella.

He leads a team of more than 1,400 business, legal and corporate affairs professionals in 56 countries. He serves as the company’s chief legal officer and leads work on a wide range of issues involving the intersection between technology and society, including cybersecurity, privacy, ethics and artificial intelligence, human rights, immigration, philanthropy and environmental sustainability.

Smith will be present at an event dedicated to technology (Microsoft Tech Day), on October 24, at the Parliament Palace.

Brad Smith (60) joined Microsoft in 1993. He is a graduate of Princeton University and Columbia Law School.

At Microsoft, he led the company's Legal and Corporate Affairs team in Europe for three years, and after 2000 won important lawsuits with US authorities and conducted negotiations on allegations of antitrust infringement at the European Commission level.