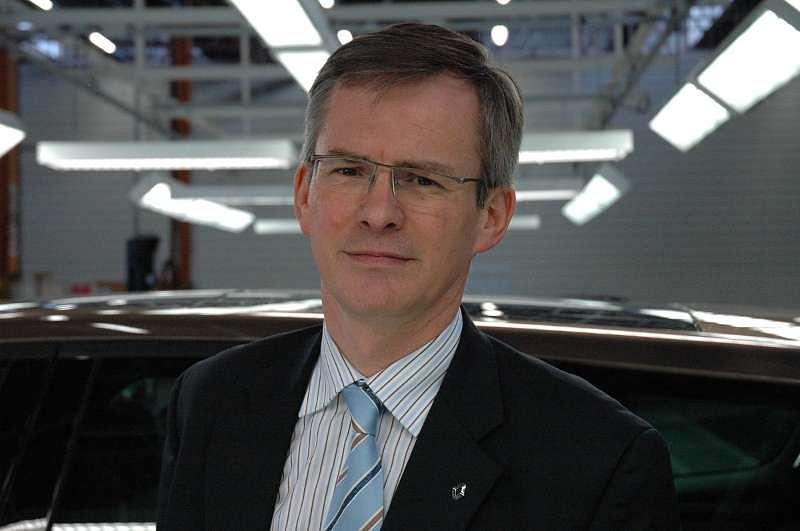 Jérome Olive is the interim general manager of Automobile Dacia and of Group Renault Romania beginning this September. Olive, who was a GM of Dacia between 2010 and 2013, will hold the position until a new nomination for the job is made.

His appointment comes as Antoine Doucerain “ends his activity in Romania for personal reasons,” the company said.

Doucerain took over the job of managing director of Automobile Dacia and of Groupe Renault Romania this May.

He graduated from the ICAM School of Engineering in 1980.

His career with Renault began in the Sandouville plant, in 1982. There, he occupied various posts concerned with the reliability of procedures and maintenance

In 1985 he joined the Société Bretonne de Fonderie et Mécanique (SBFM) as Investments and Maintenance Manager, then as Production Director. In 1996 he moved to Renault Douai for the startup of the Scenic 1 model, working as head of the Body-in-White Assembly Department. In 1999 he became Deputy Director in charge of manufacturing, and was appointed director of the plant early in 2004.

After serving as the general director of Dacia and of Groupe Renault Romania between 2010 and 2013, he went on to become industrial director for the Euromed Africa region and for Europe within the company. Afterwards, he was appointed Alliance Regional SVP - Manufacturing, Supply Chain & Process Engineering for the Eurasia region.

Dacia is currently the biggest company in Romania, with a yearly turnover of over EUR 5 billion. Some 14,000 employees work at the Mioveni industrial platform.